Union J have confirmed that they are making a second album and hope to find a new sound.
The group consisting of JJ, Jaymi, George and Josh became famous after finishing in 4th place on The X-Factor. 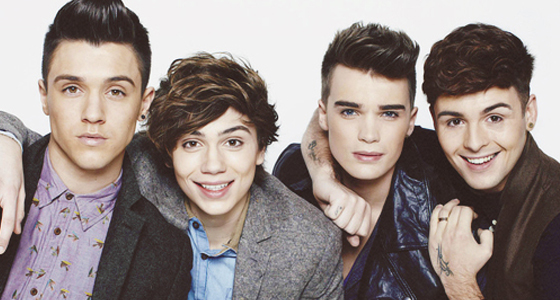 After leaving the X-Factor the boys have had three singles but none have them have made it to number one. They have admitted that they are determined to have a big hit that will establish them as one of the UK’s biggest boybands. They hope this hit will come off their second album as they told The Daily Star “We want to get some new producers to work with, get a new sound and find that lane we want to go down. Every song on our ¬ album is good but we want that massive hit that cuts over from very good to amazing, just like The Wanted did with ‘Glad You Came.”

They have admitted that the music industry is hard as everyone expected them to be the second One Direction but they didn’t get as famous as the One Direction boys did in their first year.

So there is high expectations for their next album but meanwhile the boy’s new single ‘Loving you is easy’ is out now.