Everything You Need To Know About The Voice UK!

Woohoo! The Voice UK is back on our screens next week and we couldn’t be more excited for it! Here is everything you need to know about The Voice UK! 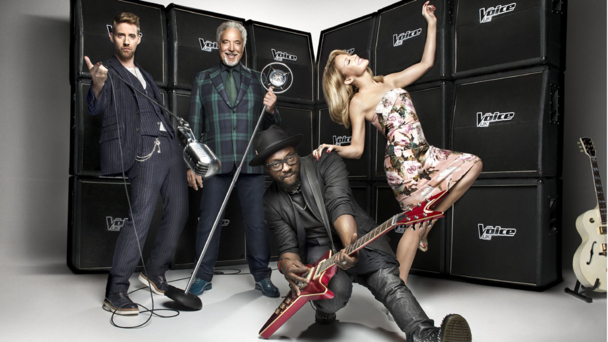 The new series kicks off with a 90 minute opener show on Saturday 11th January at 7pm! In the first show we’ll get to know the new coaches and the first round of blind auditions will begin!

In this third series, there are TWO new coaches! As Jessie J and Danny O’Donoghue have sadly left, Aussie pop sensation Kylie Minogue and The Kaiser Chiefs rockstar Ricky Wilson will be replacing them and taking on the prestigious role of The Voice UK Coach!

On top of all this, there are TWO new presenters! Holly Willoughby nor Reggie Yates will be returning this year, so Big Brother host Emma Willis will join JLS member Marvin Humes as the new presenters!

Instead of London, all of the pre-recorded stages of the series were filmed in BBC’s new home of Manchester this year. This does not effect the format though!

We hope that the winner of this year’s series has as much (if not more) success of 2013’s winner Andrea Begley – she went on to have a top ten album in October 2013!

The team at TwitCelebGossip are SO excited for the new series of The Voice UK and we can’t wait to watch the first episode next Saturday at 7pm!