In a recent interview, The Saturdays revealed that they have never felt complacent about their success.

The group had an amazing 2013, getting their first number one hit with ‘What About Us’ and having two top-twenty hits with ‘Gentlemen’ and ‘Disco Love’. 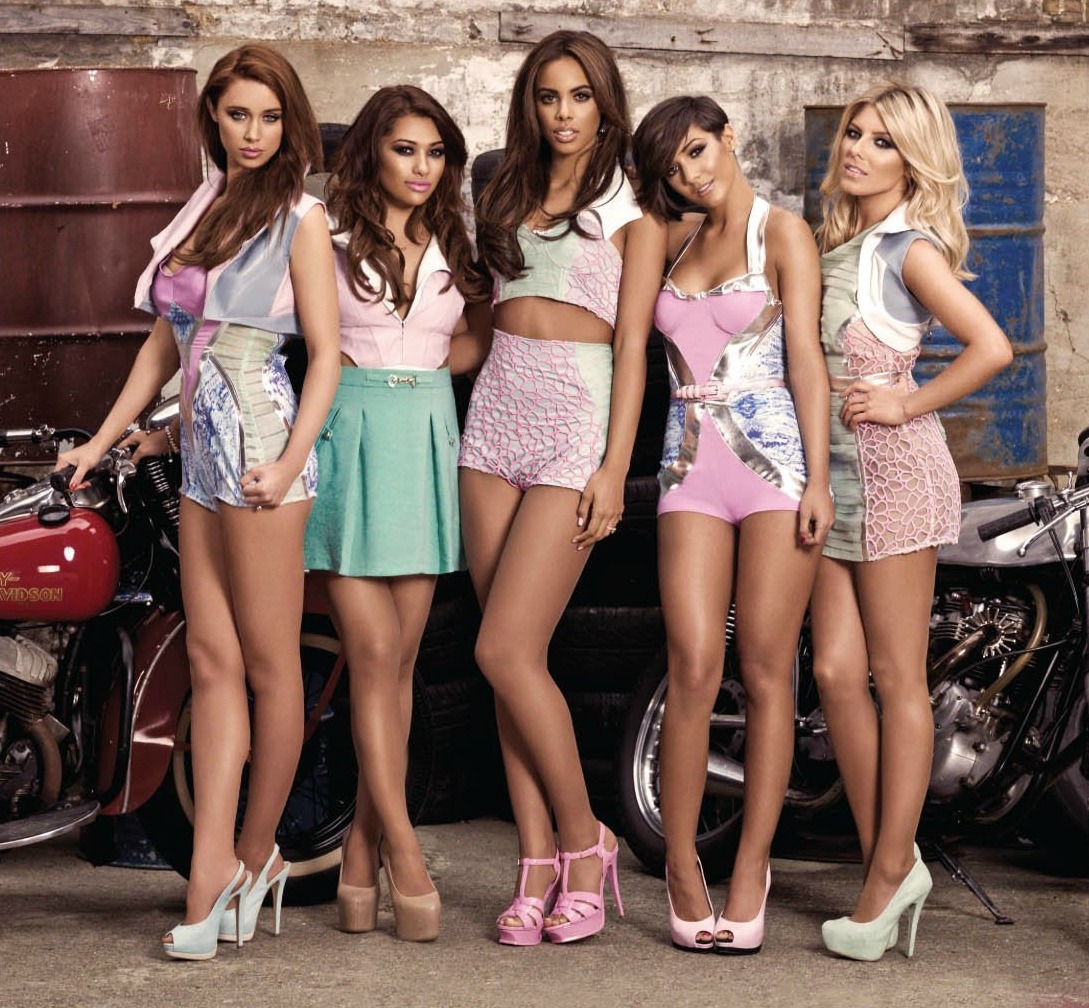 Una Foden told Jon Hornbuckle for Digital Spy: “We had a number one this year and I felt like we were at the top that day,  But with the music business you kind of have to keep trying all the time – you’re never comfortable at the top. We were number one for that week but then the next week you’re not and it’s like, ‘Oh’.”

Mollie King also said: “[People ask] when are they going to get another. Well we’ve got one and we’ve each got a plaque at home saying number one and I’m happy.”

Rochelle Humes added; “And underneath us at number two was Justin Timberlake, so that made me double happy!”

The English-Irish girl group released their fourth successful album ‘Living For The Weekend’ in October 2013 and it peaked at number 10 in the Official Chart.