Jonathan Wilkes and Christian Patterson have returned to the Regent Theatre in an unmissable panto, Cinderella. 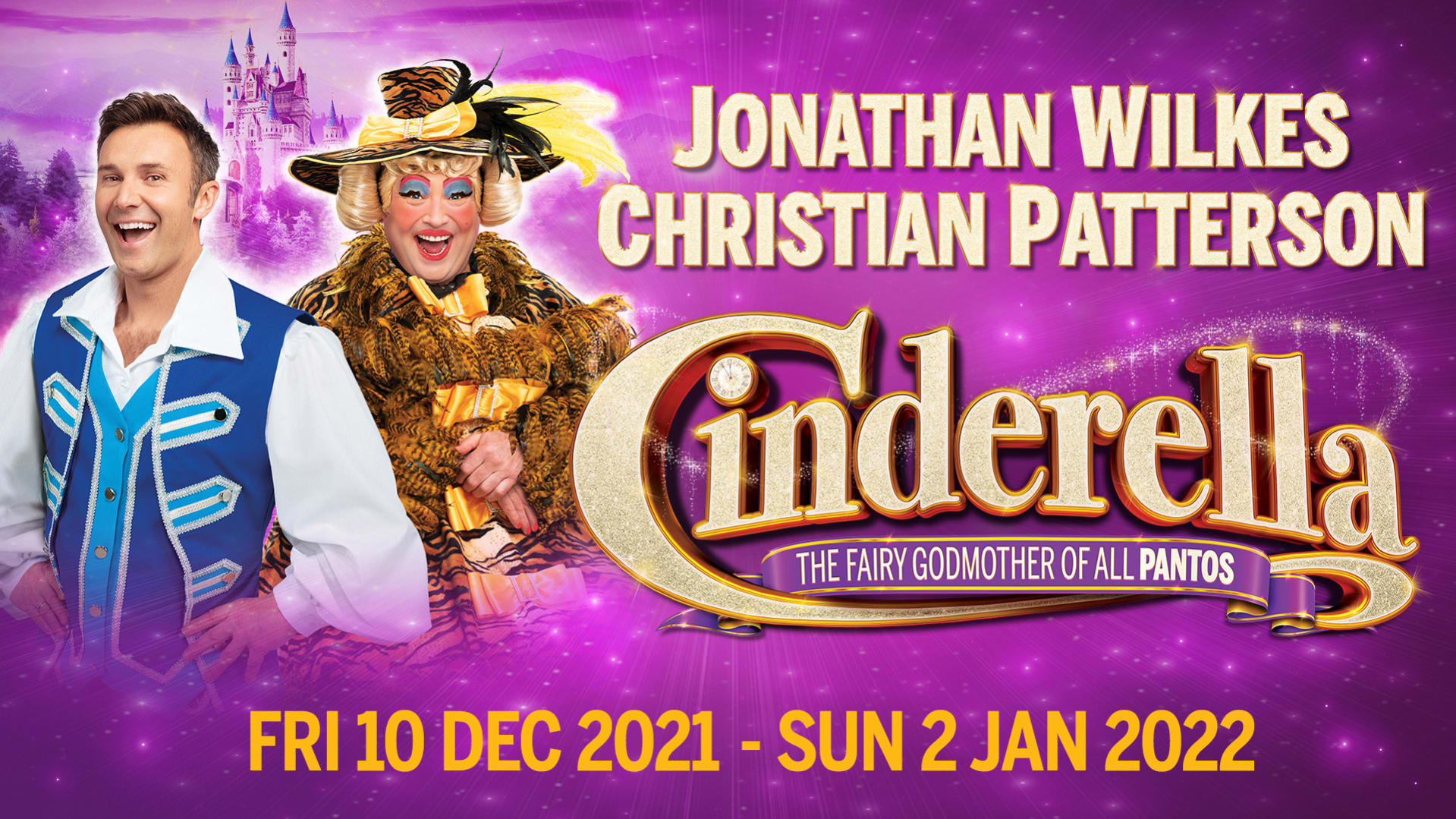 It’s officially pantomime season once more and we couldn’t be anymore excited! With last year’s panto at the Regent Theatre in Stoke cancelled due to COVID restrictions, we were ecstatic to hear Cinderella was green-lit as this year’s Christmas spectacular.

On Friday evening, Cinderella opened to a packed out theatre thrilling members of the audience of all ages, thanks to support from The National Lottery.

Jonathan Wilkes (now in his 17th year of panto) has built up a strong partnership with Christian Patterson over the years, and, together again, lit up the theatre with their humour and onstage chemistry.

Jonathan plays adorable-little Buttons alongside Christian’s hilariously-magnificent dame, Baroness Heifer Hardup. Their flawless comic timing and innuendo filled one liners, provides not just entertainment for the younger audience members but for the older generation as well.

The entire cast were sensational! From Kai Owen as loveable Dandini, Viven Parry and Annie Wensak playing the villainous ‘Ugly Sisters’ and Olympia Curry portraying the magical Fairy Godmother, to Naomi Slights as gracious Cinderella and Ryan Jupp as the giddy Prince Charming.

We’re trying really hard to keep this review spoiler-free to help preserve the magic that unfolds at the Regent. Old favourites return to the show (with a few tweaks to comply with Covid restrictions) including 12 Days of Christmas, tongue twisters skit and singalongs. It’ll have you up on your feet by the end of the show. 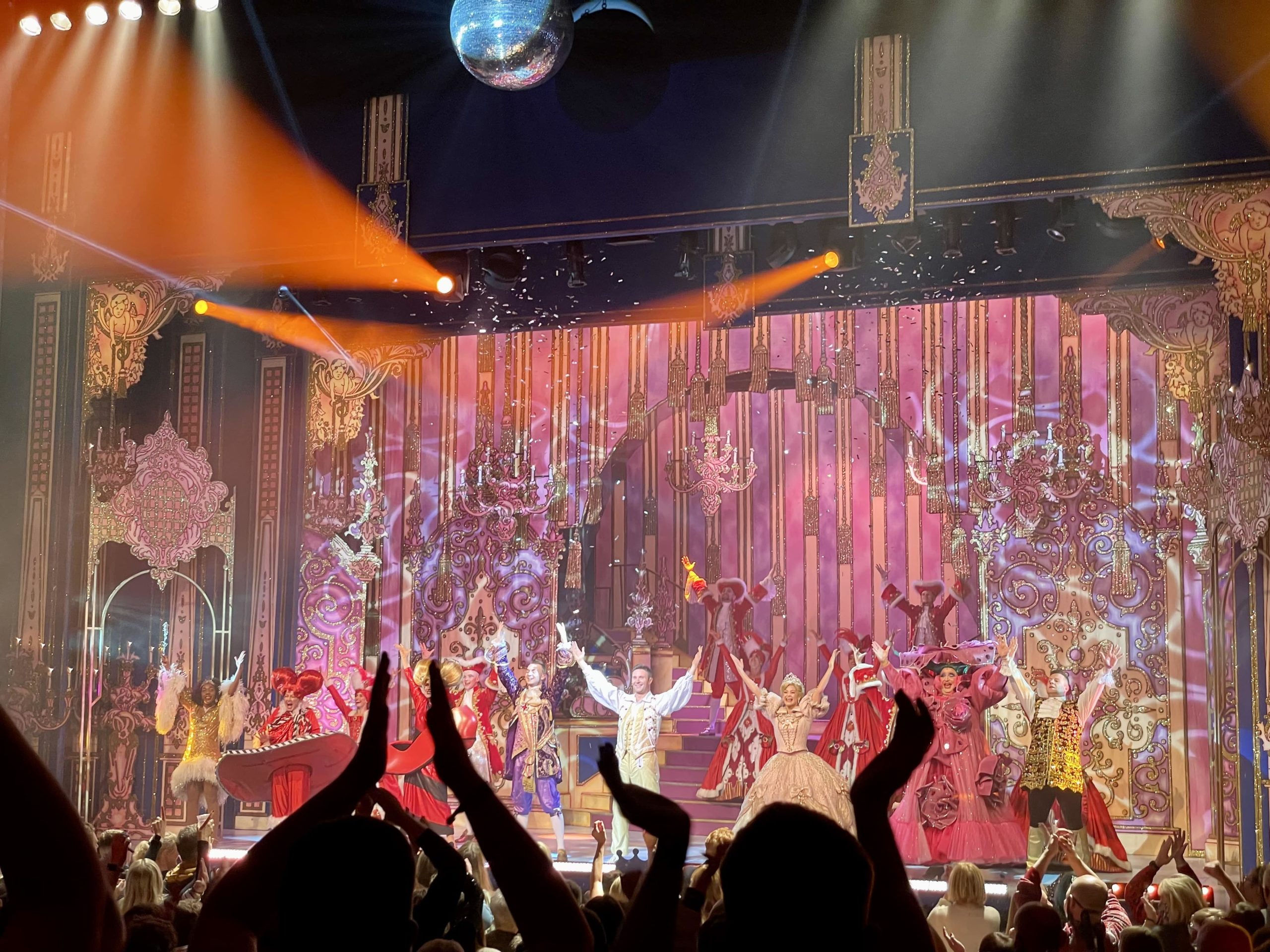 This year’s costumes and set designs were a standout and really added to the enchanting atmosphere. The end of Act 1 ‘To The Ball’ will have the adults in awe and children mind-blown, with the following question being asked: “How did they do that?!”.

As opening night came to a close, Jonathan Wilkes told the audience at the end of the show: “I’ll try and do this without crying, as you imagine what we’re going through right now, and what we’ve been through, to see you out here tonight having the best time,

“It makes it so worth it. I remember last year when we nearly did it [panto], then didn’t. Me and Christian were gutted, we couldn’t believe how gutted we were. It just wasn’t the same.

“You come here every year and support us so much, that’s why we come onstage – and more than ever this year. We’ve missed you so much.” 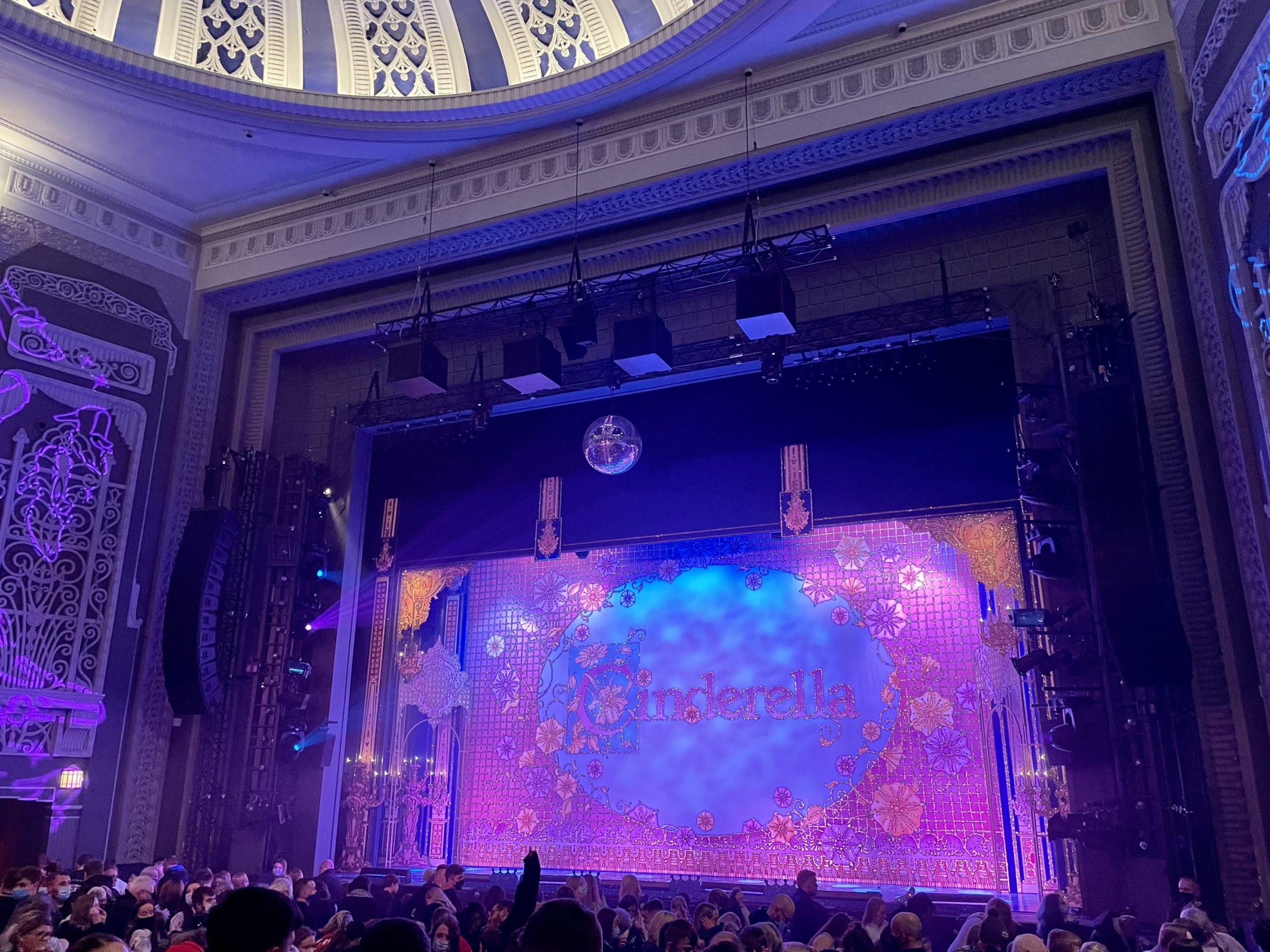 Jonathan told press later that evening: “It’s been a real long journey to get to this point because we have a lot of COVID restrictions but we’ve done it!”

Christian added: “I’m overwhelmed by the reaction we get from Stoke audiences, every year. We try and make it [the show] better every year, and hopefully we’ve succeeded. We do that because we love it.”

With the misery and disappointment of last Christmas still lingering and still some uncertainty ahead… what we all need is a good old fashioned pantomime and that’s exactly what Cinderella brought to the Regent last night. If you need those spirits lifted, follow this link to book your tickets.

Cinderella runs at the Regent Theatre in Stoke until 2nd January 2022.

Our review of Cinderella at the Regent Theatre is awarded 5 stars out of 5. ★★★★★