Saturday’s first preview of ‘Cock’ in London’s West End was halted midway through the show after Taron Egerton collapsed. 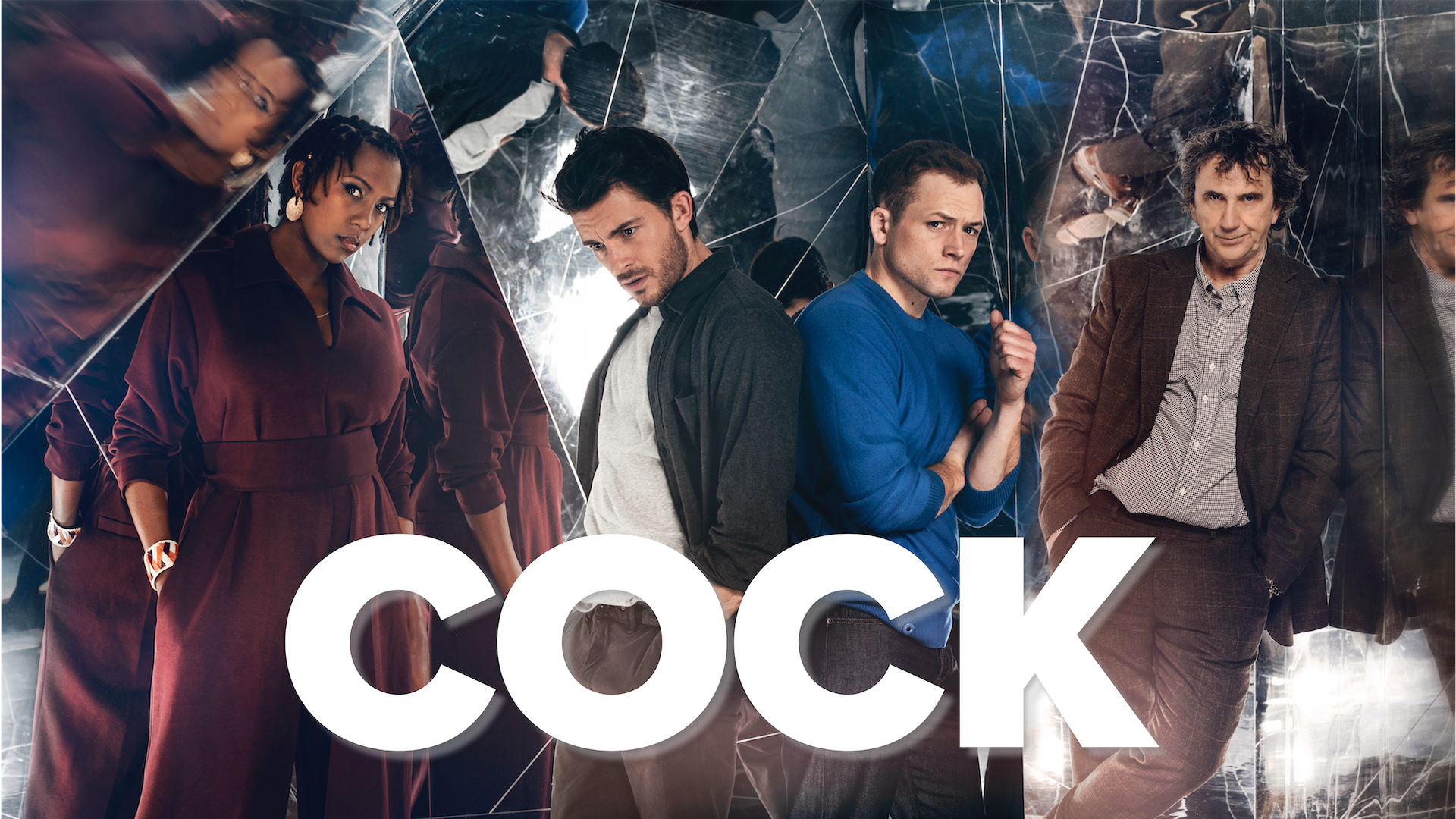 ‘Cock’ had its first preview to a fully sold out Ambassadors Theatre on Saturday night but the show was immediately halted midway through when Taron Egerton became unwell.

First staged at the Royal Court in 2009, this newest ‘Cock’ production marks the play’s West End premiere. It explores the impact of changing relationships and sexual fluidity.

During Saturday’s show, audiences members expressed their shock online after Taron fainted during the show causing the producers to halt the performance.

The safety curtain came down shortly after Taron collapsed on the stage, with a doctor being pulled from the audience to check the actor was ok, All That Dazzles reports.

After 40 minutes of uncertainty, director of ‘Cock’ Marianne Elliott addressed the audience saying that Taron is ‘absolutely fine’ but will not continue the performance. Instead his understudy Joel Harper-Jackson will take over the role for the remainder of the show.

Producers have provided the following statement: “During this evening’s first preview of Mike Bartlett’s play Cock at the Ambassadors Theatre, Taron Egerton fainted towards the end of the performance.

“A doctor who was in the audience attended to Taron immediately after the incident, and whilst he felt fine, it was decided that Taron’s understudy, Joel Harper-Jackson would continue in the role to complete the performance.”

‘Cock’ will continue with previews, ahead of opening night on 15 March, concluding its run on 4 June.