Charlotte Crosby Stars In Her Own Reality TV Series!

Celebrity Big Brother winner and Geordie Shore star has revealed that she has a new reality series which will be aired on TLC in the spring. 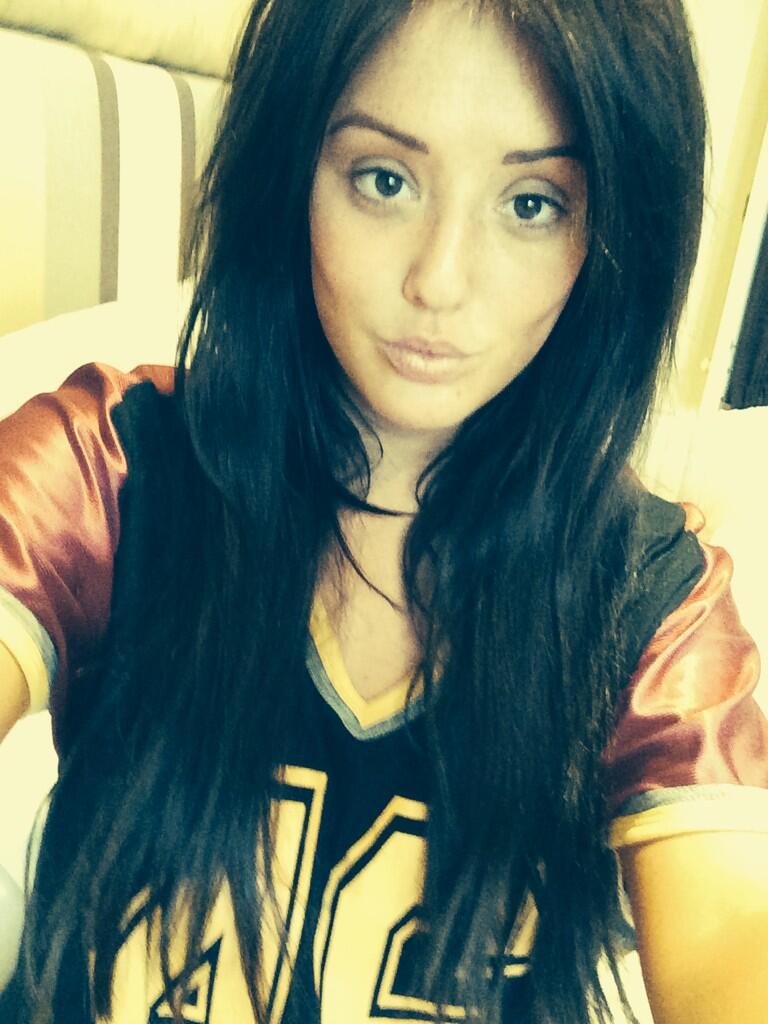 The currently un-titled four part series will involve Charlotte spending time and living with different extreme cultures. Among the culture groups Charlotte will find herself mixing with Geishas and Inuits. Whilst filming she will discover their different beliefs, practices and style of living as well as attempting to stick to their rules.

Charlotte talked about her show in a recent interview”I am bursting with excitement about my new show with TLC. I literally want to run around shouting about it from the rooftops!
She also said “When they told me about going to my first destination Japan, I screamed ‘OMG!!!!!!! I CANT BELIEVE I’M GOING TO CHINA!!!!’ The crew just put their head in their hands!”