Little mix have revealed that they have recorded the official 2014 Sports Relief single! 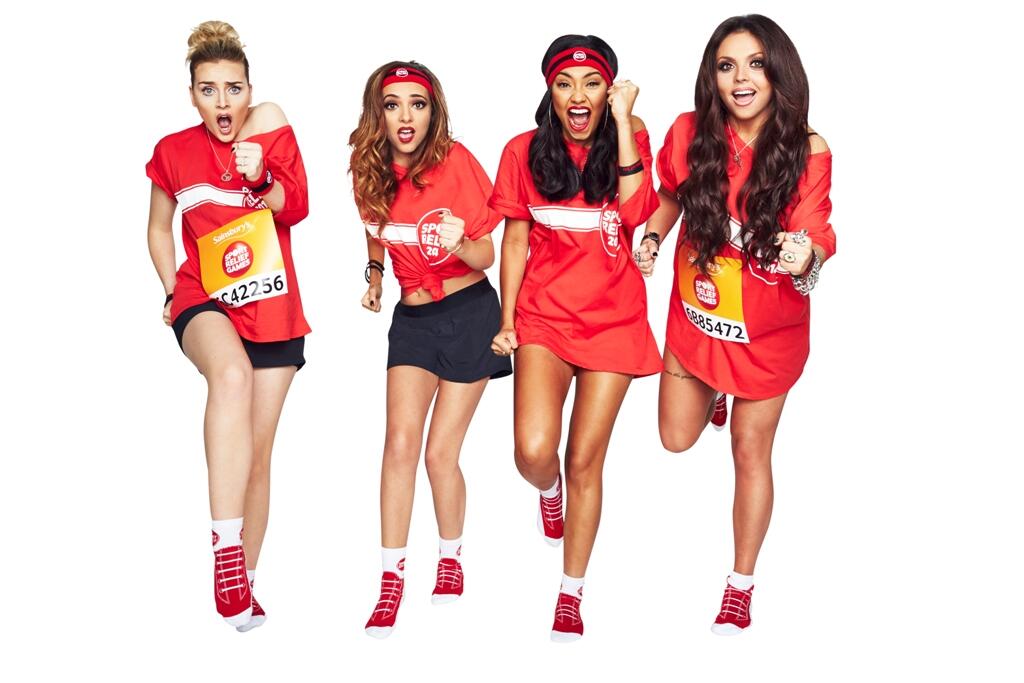 Word up is a cover of Cameo’s 1986 hit, which peaked at number 3 in the UK charts. The single will be released digitally on March 16th and a physical copy will be sold exclusively in Sainsbury’s the next day.

“We’ve all seen people push themselves and do incredible things for Sport Relief, so it’s a dream come true to be releasing the official single this year,” said Perrie Edwards. “We can’t wait for you all to hear it!”

The former X Factor winners second single off their new album ‘Salute’ called ‘Little Me’ is out now.