The 36 year old singer will perform “Ain’t No Mountain High Enough” with her musical idol Michael Bolton, who will be flying in from L.A especially for the performance. 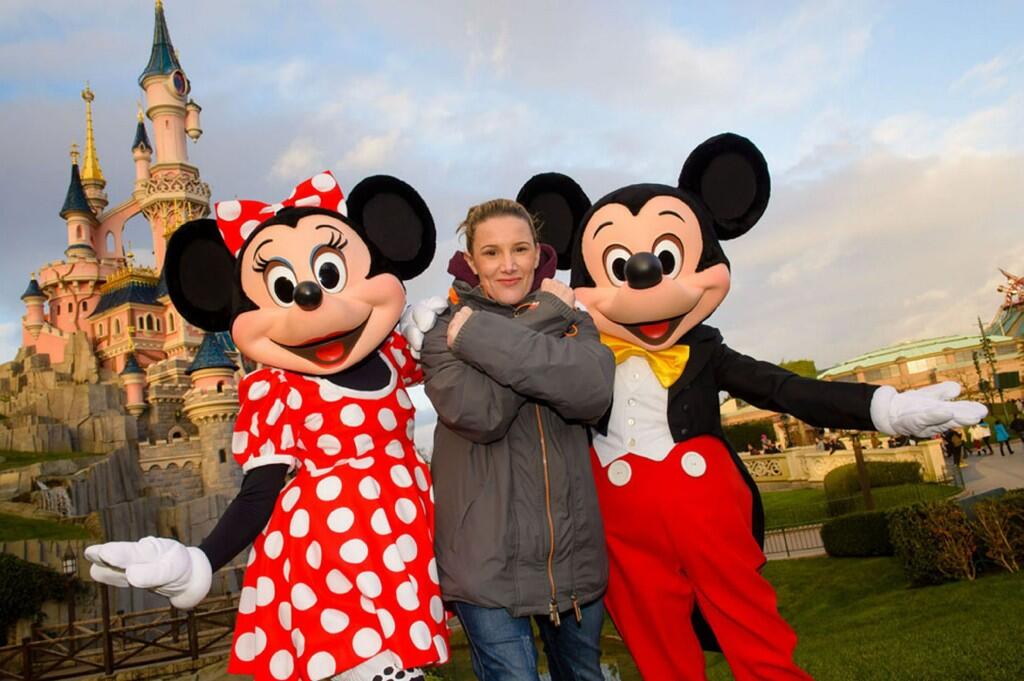 Joining them on stage will be The Thornhill Community Academy Choir from Channel 4’s Educating Yorkshire!

The National Television Awards will be hosted by Dermot O’Leary and held in London’s o2 Arena on Wednesday 22nd January. It will be aired live from 7:30pm.

Are you excited for the National Television Awards 2014?
Let us know in the comments or tweet us! Don’t forget to share!