Fans are clamouring for more after The 1975 Manchester show at Gorilla sells out in record time. 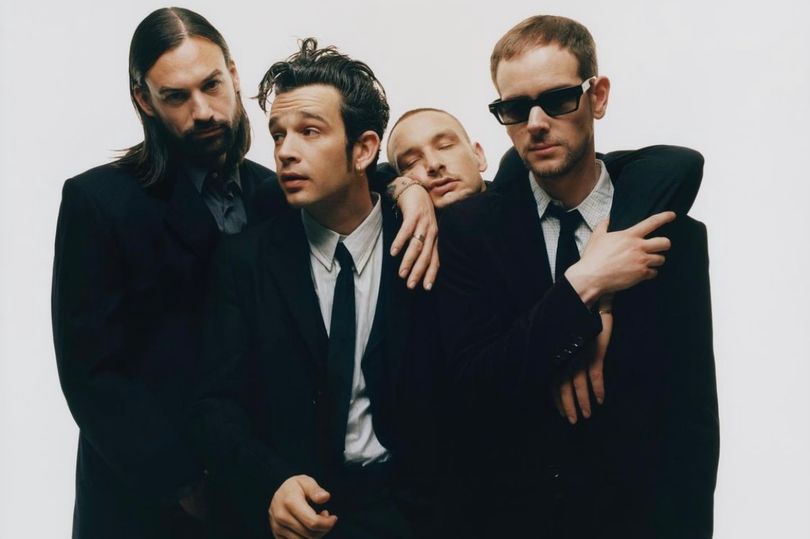 Due to the hype generated by frontman Matty Healy’s widely anticipated announcement in December, The 1975’s intimate show at Gorilla on Whitworth Street sold out in a matter of seconds.

The show is scheduled to follow their performance at the AO Arena on January 20th and is a part of BRITs Week 2023 sponsored by Mastercard in support of War Child.

This month, BRITs Week presented by Mastercard returns to support War Child, giving fans the chance to see some of the most well-known and exciting musical performers up close while also helping children who have been affected by war.

The performances, which will be held at several UK venues, will lead up to The BRIT Awards 2023 with Mastercard on February 11, a night that will commemorate another remarkable year for British music.

If you were unluckily not to secure tickets earlier today you still have a chance to win with War Child’s Prize Draw. Open to applicants aged 16 and above, the general prize draw gives you the opportunity to win two standard entry, standing tickets for the event of your choice. Enter as many times as you’d like to increase your chances of winning, but keep in mind that the maximum number of tickets that can be won per show is 2.

At The 1975’s concert in London last night, Taylor Swift’s unexpected stage presence stunned the audience. She gave the first live performance of “Anti-Hero,” a song from her most recent album “Midnights,” to a rapturous audience.