Football legend David Beckham will be appearing on the upcoming Sport Relief Special of Only Fools and Horses.

The one-off sketch will be a part of the night to raise money for the charity on March 21st on BBC One and will see the return of Sir David Jason and Nicholas Lyndhurst as Del Boy and Rodney Trotter.

This sketch will be the first of the new material since creator and writer John Sullivan passed away from pneumonia in 2011. 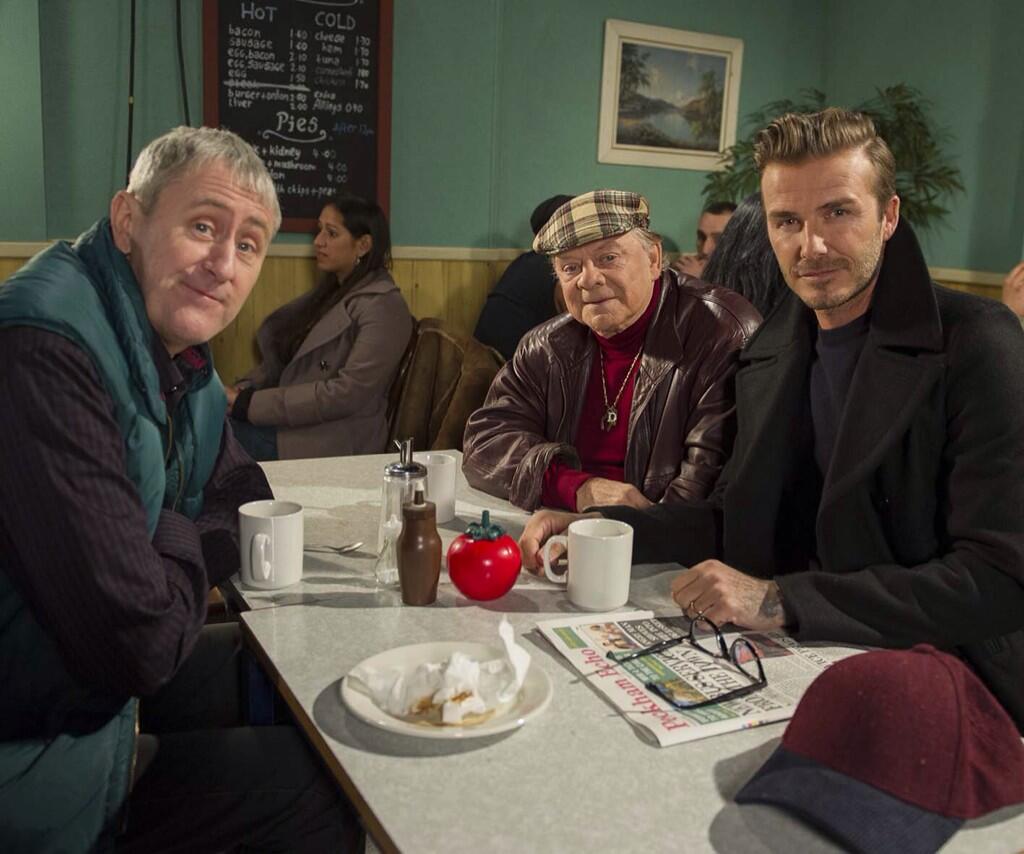 Within the last week we have also had the tragic news on the death of Only Fools and Horses’ star Roger Lloyd-Pack who played Trigger in the comedy series who was aged 69.

We are excited to see what the sporting hero, Beckham, will bring to the show as we join some of the evening hosts Gary Lineker, Gaby Logan, Jack Whitehall and Clare Balding to name a few for this year’s Sports Relief.

There are numerous ways of getting involved in the charity so if you want to be a part of fundraising, get involved!