It has been reported that Matt Richardson who took over the role of Xtra Factor host with Caroline Flack from Olly Murs in 2013 has been axed from the show after just one series. The reason being 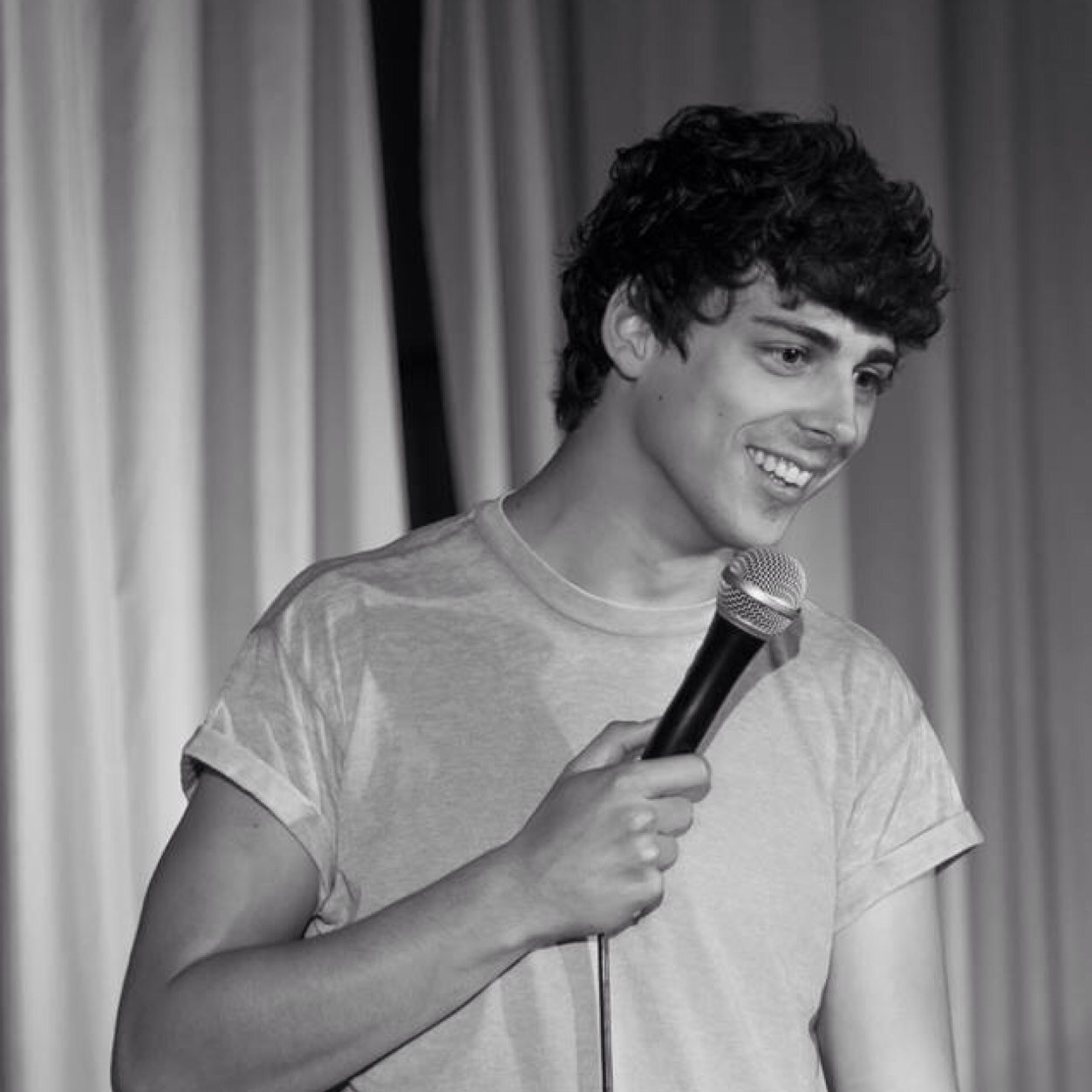 because ‘he hadn’t proved popular enough with viewers’.

However, The X Factor has denied all allegations that the comedian has been dropped from the show on ITV2.

ITV has since cleared that it is however a little too early to determine such decisions with the production of the next series not commencing until late Spring.

A spokesperson of the X Factor has said “No decisions have been taken about the presenters for this year’s Xtra Factor and they won’t be for some months, as the show does not return until later in the year.”

So, keep calm, no decisions have been made over presenters being hired or fired!