Justin Bieber might have to answer questions about Selena in court!

It has been said Justin could have to answer personal questions about Selena in court, oh no..

After he avoided answering questions about Selena in his latest court deposition last week, Justin may be forced to answer about her in future. When asked about Selena in court Justin replied with ‘don’t ask me about her!’, and stormed out of the courtroom. 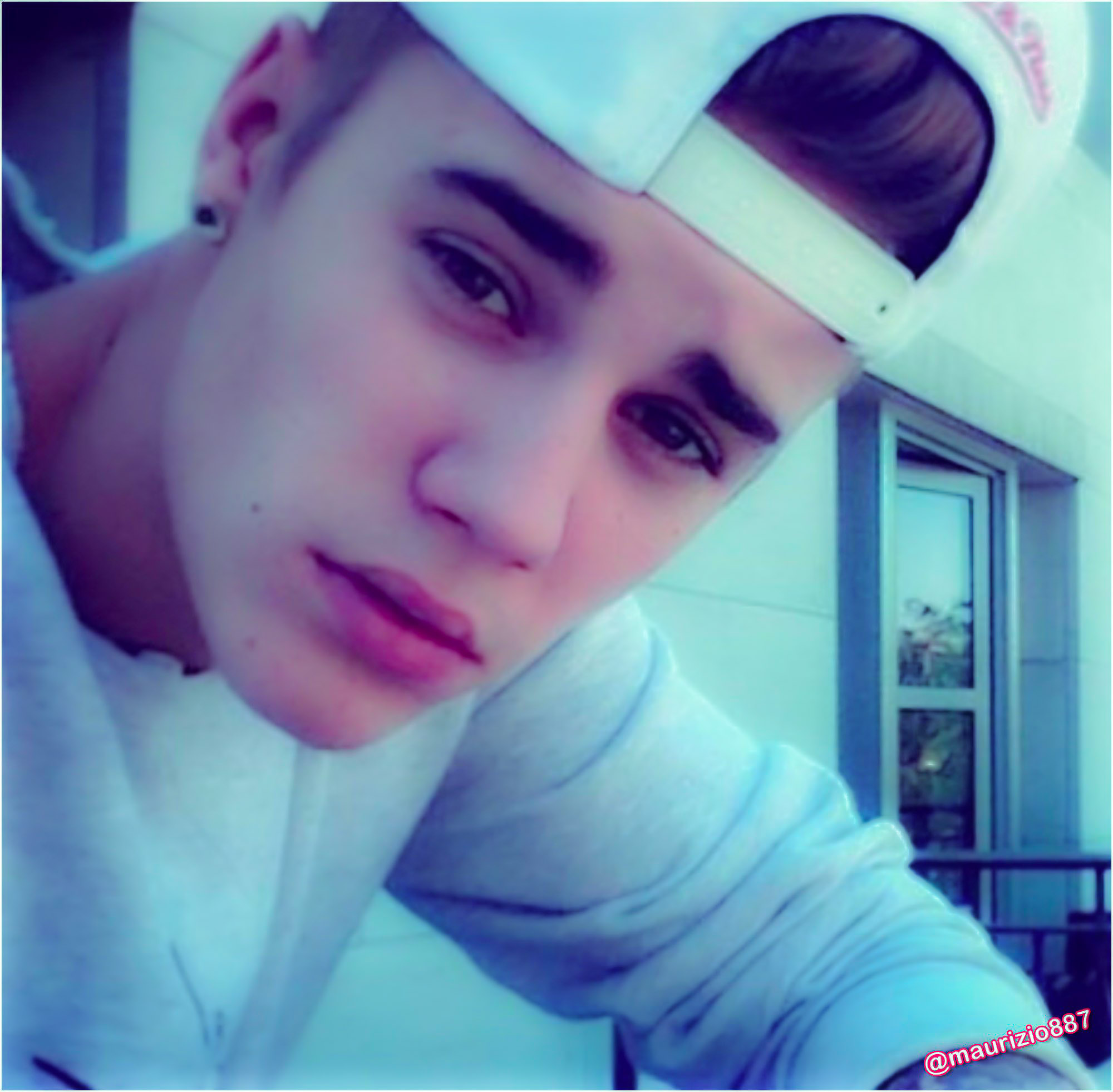 However, the Lawyer who asked Justin about Selena states that he is allowed to do this, and said he should be made to answer in future. The Lawyer also stated that Justin should be punished for his rude behaviour towards him.

The ‘Baby‘ singer found himself in court after his bodyguard attacked some photographers as they were trying to get some photos of Justin.