X Factor judge Nicole Scherzinger has revealed that she is leaving the show after two series!

She has said that the choice to leave was entirely her own as she wants to focus on her music. It breaks her heart, but Nicole is sad not to be able to go back to the show this year. She has agonized over this decision for months,” a pal of the singer’s said today. “She put her music career on hold last year but now she has to focus on her music.” A friend of Simon Cowell’s has said that Nicole with always be part of the X Factor family. 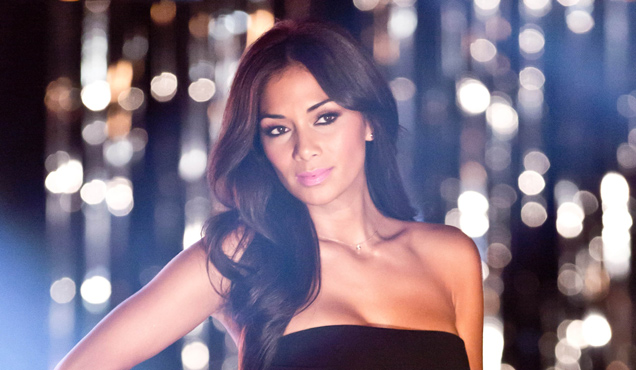 Louis Walsh will be back on the panel this year along with good friend Simon Cowell. As both Nicole and Gary have left the show, two positions on the panel still remain open. Rumors state that Cheryl Cole is currently top priority to get on board.“It’s about whether she wants to do it and deal with it again,” Simon said on Tuesday, confirming rumors of Cheryl’s supposed talks with producers. “She’s looking and sounding the best i’ve seen her in years.”

Speaking at auditions of Britain’s Got Talent in London, the record label boss added: “I would love Cheryl to come back.I tell you why. Apart from the fact she is a star, when she is on it she is on it. So we will have to wait and see.” Although Robbie Williams, Dannii Minougue  Olly Murs and Rita Ora have also been rumored to be on the panel this year.A spokesperson for The X Factor said earlier this month: “The make up of the new panel is still being finalised. We expect contracts to be signed in May with new judges.”

So it looks like we’ll have to wait until May to who will be on the X Factor panel this year.