During an interview with The Breakfast Club Rita Ora slammed suggestions that she was having an affair with Jay Z.

When questioned about the rumors she said that the rumors were disrespectful to Jay Z’s wife Beyonce.

“Don’t you dare disrespect Beyoncé like that ever again in your entire life,” Ora told Power 105.1’s The Breakfast Club.”You should know better than that, that’s just straight up disrespect. You can’t even go there.” 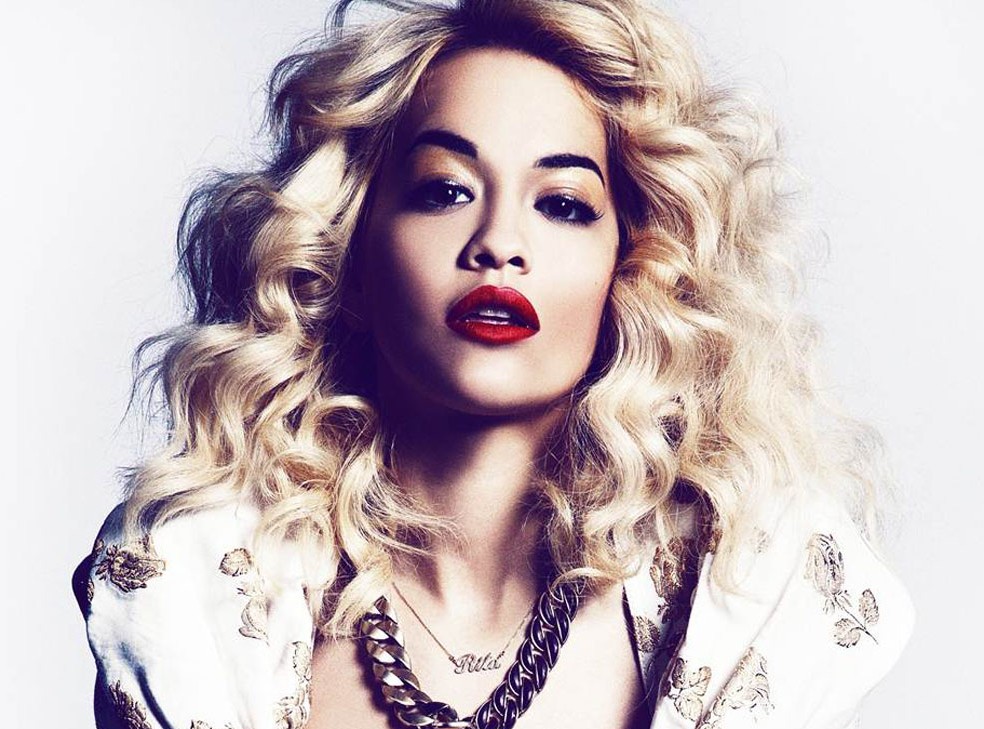 Rita also spoke about her ex-boyfriend Rob Kardashian’s Twitter rant last year, in which he claimed that she had cheated  on him. She said that Rob was a ‘great dude’ and that she was surprised by his outburst.”It was a bit where I was like, ‘Really, dude?’ But what I think is that people react to things differently and like to express their feelings in certain ways.

“I don’t tend to use social media, so when that whole situation happened, silence for me is the biggest form of flattery and I love to just keep it moving unless I need to say something.”

She went on to talk about her current boyfriend Calvin Harris and how much she is looking forward to their trip together in the near future.”I think [he’s] ready for us to go away together, I haven’t been away with him in a long time,” Ora said. “I want to take my weave out, so it will be nice to spend some quality time.”