One Direction forced to leave hotel due to hundreds of fans!

One Direction were forced to change hotels recently due to hundreds of fans blocking the entrances to the building.

The boyband had to abandon their hotel in Peru when 250 screaming fans made security have fears that they would storm in, according to The Sun. 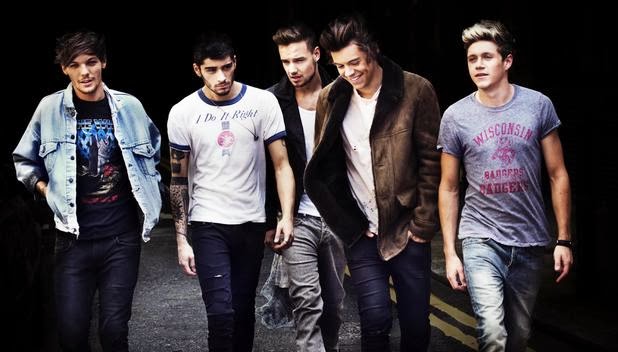 After their South American tour, the boys visited the Peru town of Machu Picchu. However they were forced to stay in the remote Sacred Valley because the 25 security officers could not disperse the crowds at their originally booked hotel.

It has also been reported that TV cameras have been following One Direction on their Stadium World ‘Where We Are’ Tour, sparking rumours that there will be another tour documentary to look forward to.

A total of 47 fans were injured in a crush during their show in Peru last weekend.

One Direction will start their UK and Ireland leg of the tour on May 23rd in Croke Park, Dublin.

Watch their latest single ‘You and I’ below: