Lily Allen has bagged herself a second number one album with ‘Sheezus’.

Tonight it was confirmed by The Official Charts Company that in fact Lily has done it again after coming back from her long break. 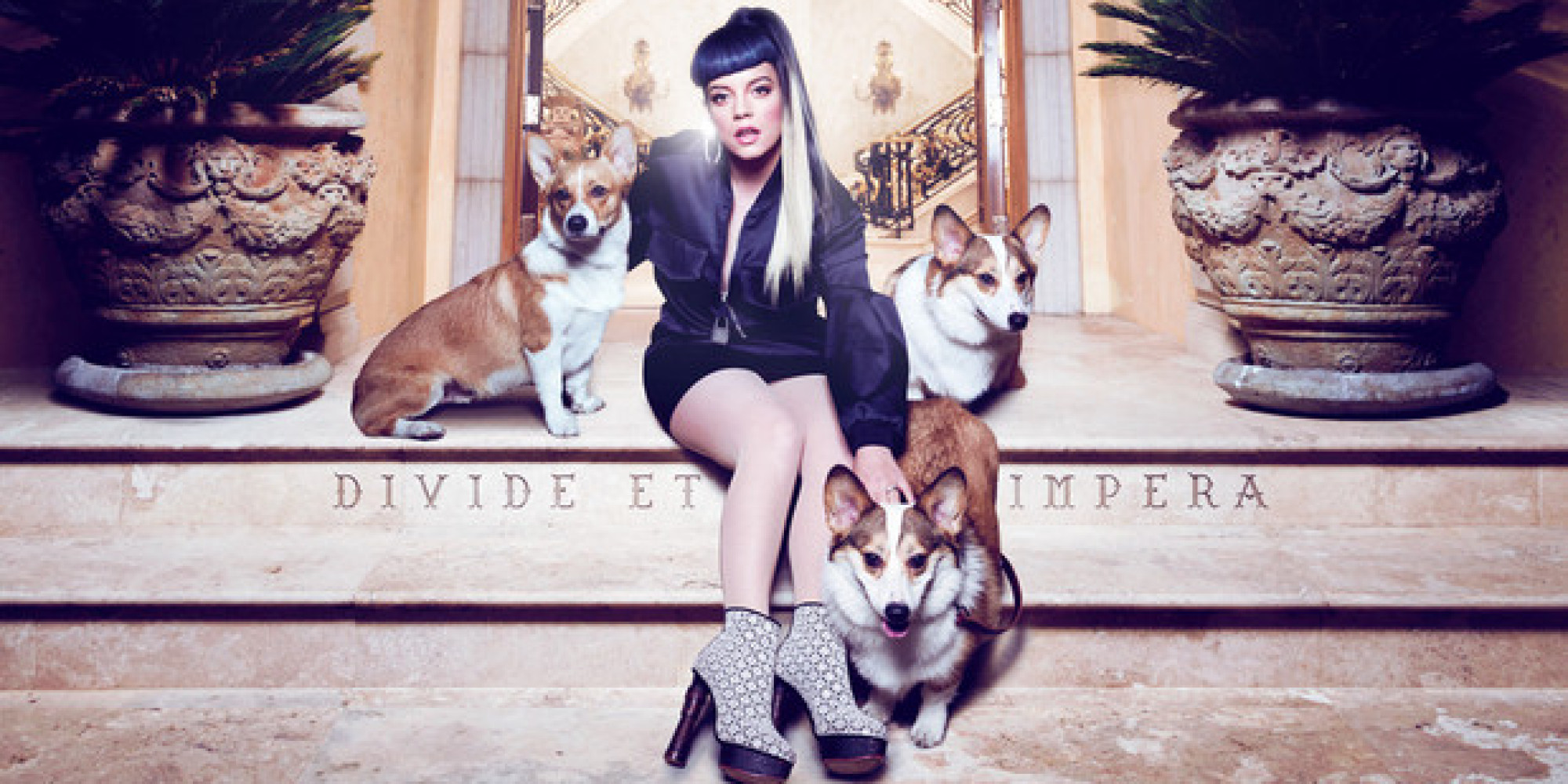 The album ‘Sheezus’ was apart of Google Play’s flash sale promotion which saw the price of the album drop to 99p (yes, that’s still eligible to chart).

This week saw Lily Allen perform her latest single, Our Time on Alan Carr: Chatty Man. Why not celebrate this news by watching the performance again below?