One Direction singer Zayn Malik has reportedly brought a new house for his future mother in law!

Zayn Malik has brought a £200,000 house for his fiancée Perrie Edward’s mum. This happened after Zayn heard that Perrie’s mum was keen to move from South Shields to Dorset. “Perrie was going to get the mortgage for her and then Zayn offered to buy it outright,” a source told The Sun.”She is just moving stuff in now. It costs more than £200,000 and is a new build. He’s a really nice chap for buying the house. It’s a lovely gesture ahead of their wedding.” 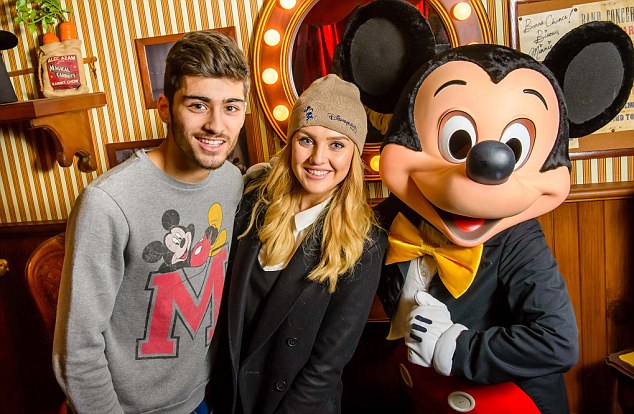 Zayn is said to have a really good relation ship with Little Mix singer Perrie Edward’s family and reports claim he certainly didn’t buy the house just to make Perrie’s mum like him. “He gets on really well with her family,” the insider stressed.

Zayn and Perrie have been dating for two years after meeting when One Direction performed on the X Factor the year Little Mix won, he went on to propose in August 2013.

This news happened after One Direction were named the richest boy band in British music history. According to The Sunday Times Rich list, One Direction are worth a combined fortune of £70 million with an individual wealth of £15 million.