Gogglebox star George has been offered a place in the Celebrity Big Brother house!

The 29 year-old who is known for sitting on a sofa alongside his mum and dad has been offered a place in the Celebrity Big Brother house as it is claimed that he will bring comedic value to the show. 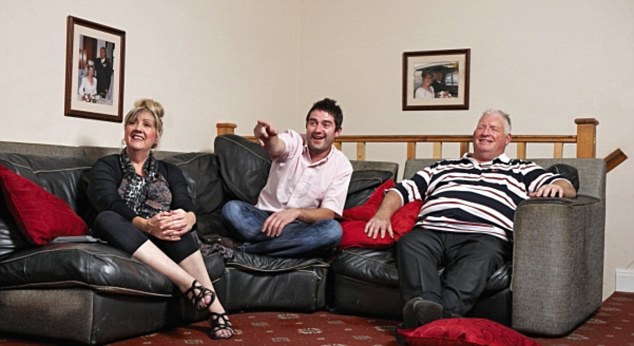 A TV insider explains why George has been selected “George would be the butt of all jokes, but he has the good humor to take it well.”

Ever since Googlebox started there has been rumors of one of the stars from the show going into the Celebrity Big Brother house. Word leaked yesterday that George had been called in for a meeting with CBB bosses to agree a deal. A researcher for the show posted a message for George with his travel details.

Last night Channel 5 declined to comment on the rumors. An insider on the hit show said: “The line-up has not yet been finalized.”