Matt Smith talks about his Doctor Who comeback!

The new series of Doctor Who starring Peter Capaldi has not even started yet and Matt Smith is already talking about his comeback...

Doctor Who star Matt Smith is already talking about how much he would like to come back to Doctor Who. He has kept in touch with the shows writer Stephen Moffat and he has recently been asking him how long he has to wait until he can appear in another Doctor Who episode. 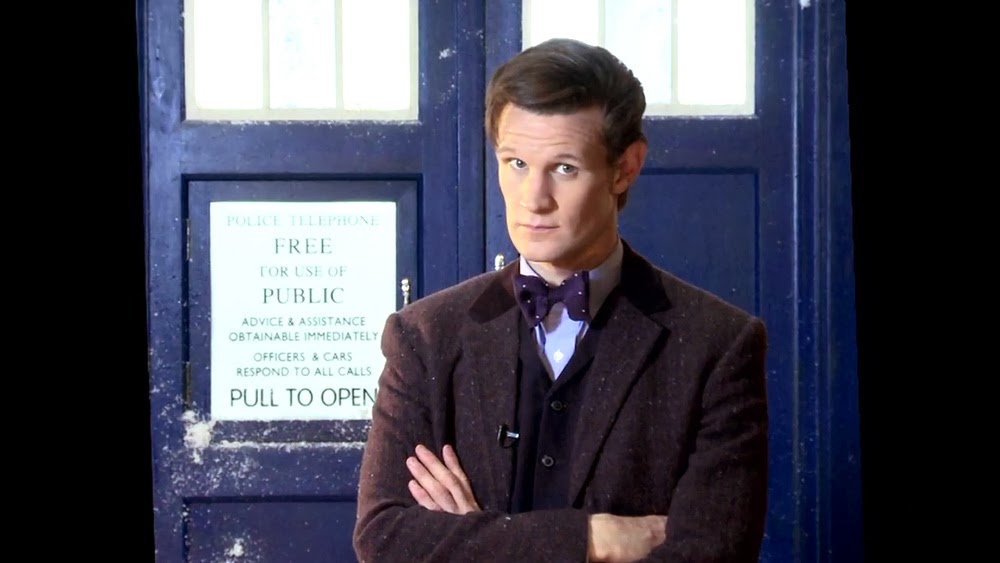 He has said that he would love to take part in another multiple Doctors episode following the success of the recent 50th anniversary episode The Day Of The Doctor in which he worked alongside past Doctor David Tennant and the ‘War Doctor’ John Hurt.

“I’m just waiting for the next anniversary,” Smith told the Calgary Expo. “I spoke to Steven the other day and said ‘what’s the quickest one we can do?’”

“I love the idea of other Doctors coming back. Also that gives me the opportunity to come back, which I totally will by the way!”

Meanwhile Matt has been working in a West End musical adaptation of American Psycho, as well as  playing a character in Ryan Goslings new film Lost River.