A newspaper report has claimed that Adele has agreed to become a judge on The X Factor 2016.

Although this isn’t for a while yet, she reportedly said she wont commit until she finishes her new album which she is working on at the moment. 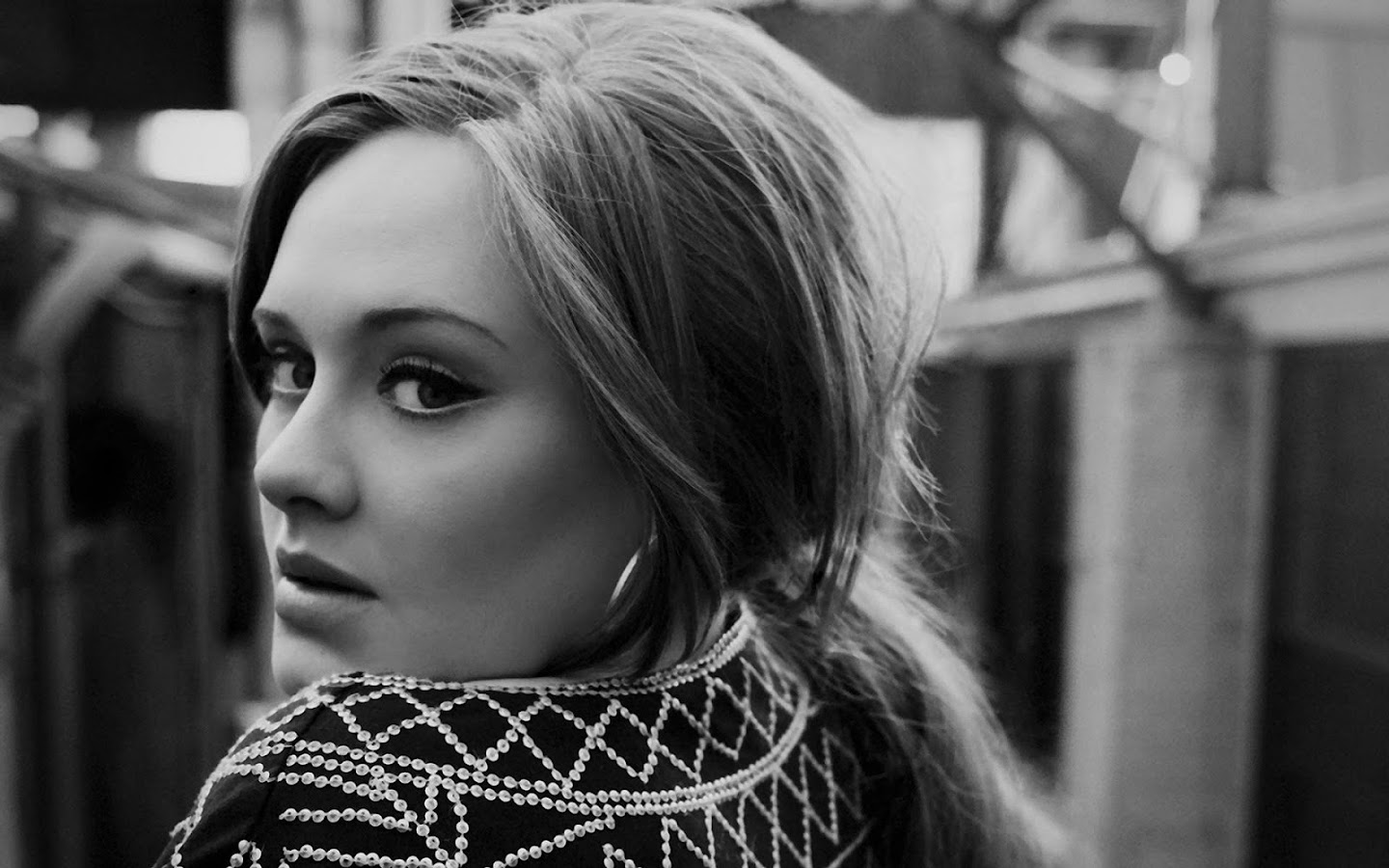 The Daily Star claims that Simon Cowell wanted her and Cheryl Cole to join him on this years show.

It was reported that earlier this month, former Spice Girls member Mel B and Britains Got Talent judge Alesha Dixon are battling it out for the final place on the judging panel. Mel B is however the favourite to take the last spot.

So far, Cheryl Cole, Simon Cowell and Louis Walsh have been announced as the judging panel so far this year for The X Factor 2014.