Justin Bieber issues an apology for the racist jokes he made in leaked footage!

It appears Justin Bieber just can’t keep his head down as old footage of him appearing to tell a racist joke has recently surfaced. In the video acquired by The Sun, Bieber can be seen repeatedly saying “n***er” as a punchline.

After being described as “mean”, Justin then asks the group: “Why are black people afraid of chainsaws?” 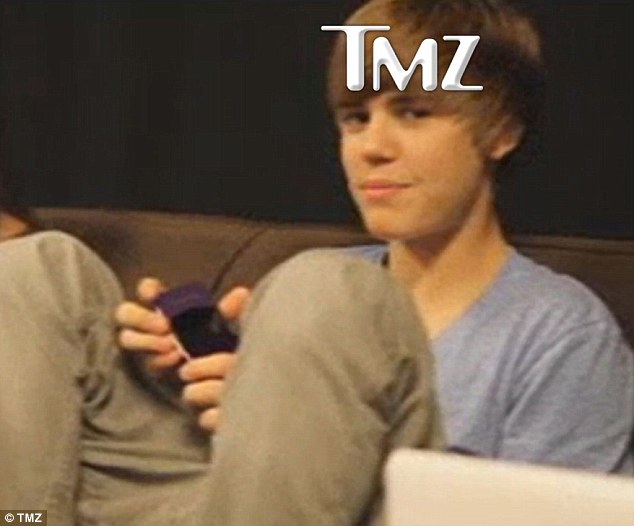 He is told not to finish the joke by a friend before Bieber grins and finishes the joke.

An off-camera female laughs along and adds: “You could say motorcycle, too.”

Apparently Bieber’s team have known about the video (which was reportedly shot as part of his 2011 documentary Never Say Never) for a long time. They tried to buy the video allegedly to keep it away from the public.

Recently, however, Justin Bieber has issued an apology for the racist jokes he made. The statement was released to the press and posted on his social media accounts.

Part of his lengthy apology read:

“Thanks to friends and family I learned from my mistakes and grew up and apologised for those wrongs,”

“Now that these mistakes from the past have become public, I need to apologise again to all those I have offended.”

He also added: “I’m very sorry. I take my friendships with people of all cultures very seriously and I apologise for offending or hurting anyone with my childish and inexcusable mistake.”