X Factor 2014: Alesha Dixon could join the show as a judge!

Simon Cowell has confirmed that Alesha Dixon could be the new judge on X Factor!

Simon Cowell talked earlier this week that the new fourth judge had been confirmed and would be announced later this week.

He teased: “It’s going to be a girl, but I can’t say who as the contract isn’t signed yet.” Simon explained: “It’s not just finding a name, it’s finding someone who will do the job.

“They have to be able to work with the artists and give up a lot of their time, and that’s why it’s a long decision.” 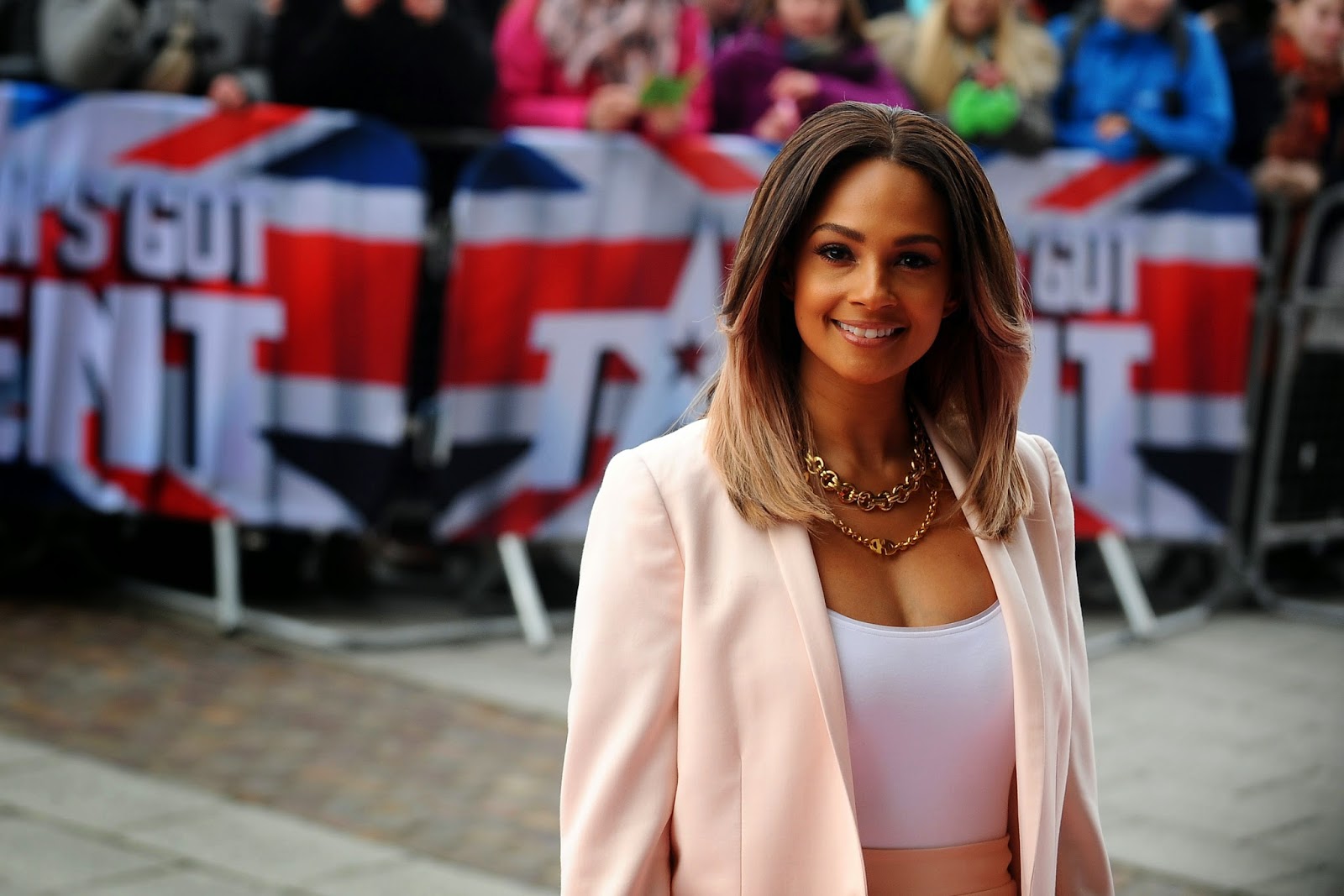 There have been a few names in the running with Alesha, Mel B and even Radio 1 DJ Sara Cox all being linked this week.

Simon confirmed today that “Alesha is one of the girls we spoke to about X Factor.”

However Simon refused to give any more information away about the identity of the fourth judge.

Everyone we put on the show is a diva, even me. It’s part of the criteria,” he said of whoever takes on the role. “The panel has to be fun and the judges have got to have an opinion otherwise it’s a boring show.

“And the panel I have in mind will be a good one.

“We have to make an announcement soon as we start auditions in two weeks.”

The new judge will join Simon Cowell, Louis Walsh and Cheryl Cole for this series of The X Factor.