Rachel Stevens: ‘It would be fun’ about S Club 7 reunion!

OUR PRAYERS HAVE BEEN ANSWERED!

Rachel Stevens has talked about the possibility of everyone’s favourite 90s band reuniting.

S Club 7 formed in 1998 and found major success a year later with their BBC show Miami 7. They then went on to have 4 number one singles and four top 10 albums in the five years before they broke our hearts by announcing their split. 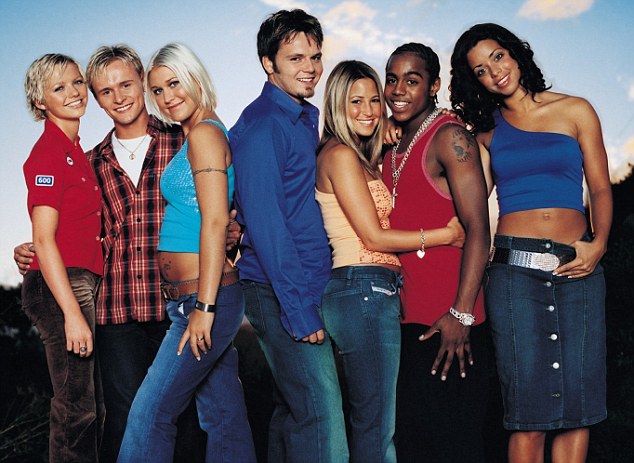 Three members of the band (Bradley McIntosh, Paul Cattermole and Jo O’Meara) decided to join back up, taking the name “S Club 3”, (which doesn’t quite have the same ring to it, if you ask us) and perform in the UK and Australia.

“We keep in touch. I haven’t seen them for a while but we’re always texting and tweeting and keeping in touch,” said Rachel, when she appeared on ITV’s Lorraine.

When talking about the reunion, she said: “Obviously it hasn’t happened yet because I think getting seven diaries together is really difficult. Everyone’s off doing their own thing, but it would be fun.”

She also added: “I think if it was going to be, it would have to be all of us!”