The first nominations of the series took place this afternoon!

All 15 housemates have nominated 2 housemates each, although they are not allowed to nominate Helen Wood as she has been given a pass to the final, nor Pauline Bennet, the current power housemate. 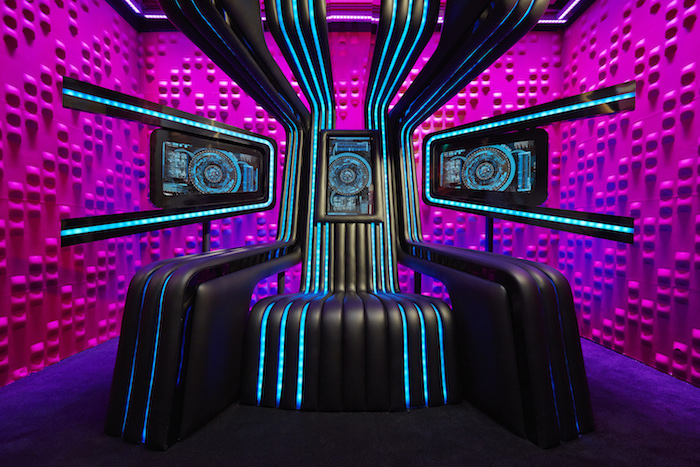 But Pauline’s nomination won’t be the same as everyone else’s.

She will have to tell Big Brother one housemates name who will be put up for eviction EVERY WEEK during their time in the Big Brother house. 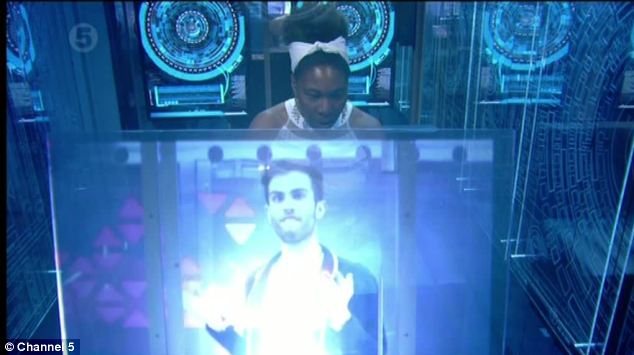 Big Brother told her back on Friday: “On Sunday, nominations will take place for the first time.

“You should use the next 48 hours to make your decision and you must not reveal any of this to the rest of your housemates.

Emma Willis also revealed that their will be another live show on Monday night airing at 10pm straight after the highlight show at 9pm.