BBC and ITV fight over Emma Willis for presenting jobs!

TV golden girl Emma Willis has found herself at the center of a tug and war between ITV and BBC.

The Mirror have revealed that BBC chiefs are set to offer Big Brother presenter Emma Willis a hefty pay rise to secure her as host for series 4 of The Voice which will start in January. 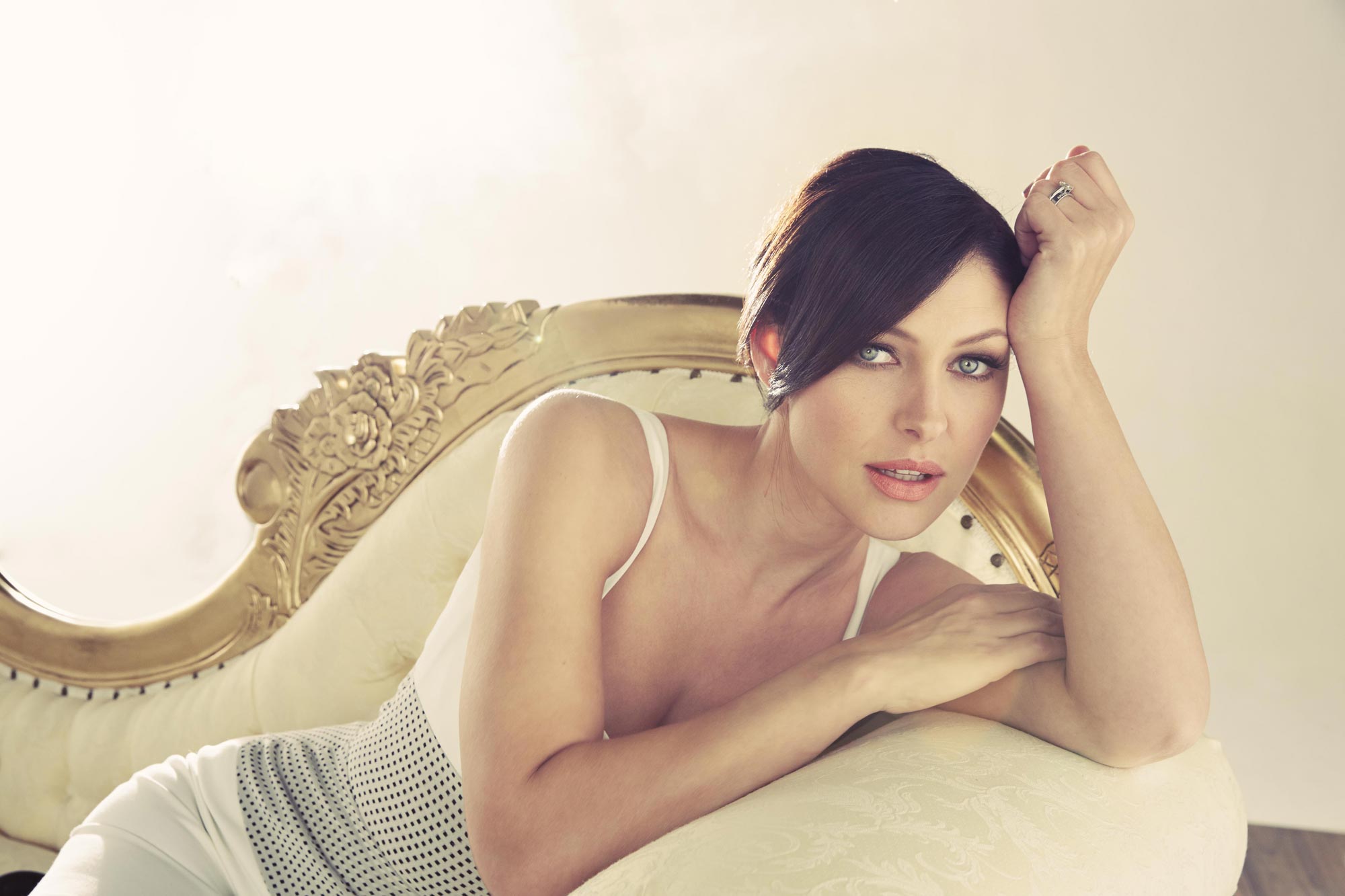 However This Morning host  Holly Willoughby is set to go on maternity leave this autumn, after Eamonn Holmes and Ruth Langsford anchor it over in the summer. Emma Willis who regularly appears on The Hub section of This Morning is in the running to replace Holly along side co-presenter Phillip Schofield.

Emma has already followed in Holly’s footsteps after taking over the presenting role in The Voice last year. Sources have revealed that BBC are keen to get Emma back presenting the next series of The Voice. They are also hoping that JLS singer Marvin Humes will return as Emma’s co-presenter.

Visit  The Mirror for more information.