Big Brother 2014: Public to help Chris decide who to nominate next!

The public will help Chris to decide who to put up for eviction as part of today's task!

Chris has already decided to nominate Pauline, Christopher and Steven but the public will help him to decide who he will nominate next. 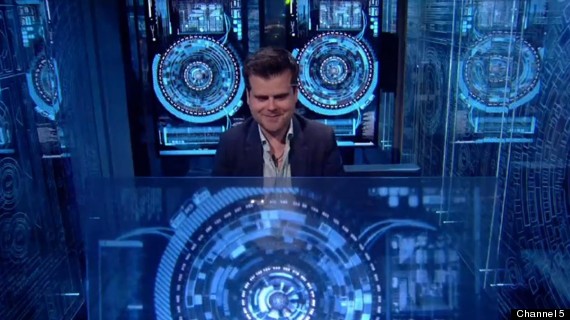 Chris and the two potential nominees will also be given a Chinese meal in the Pod so that he can get to know them better, under the illusion that the three of them have been given a treat by the Power Housemate.

He will then return to the Control Room to find out the results of the poll questions, and will also see clips of the housemates answering his questions in the Diary Room. It is after he has seen all of this, that he will make his final decision to who his final nomination will be.

Big Brother continues tonight with the highlights show at 9pm on Channel 5.