Ella Henderson stays at Number One for two weeks!

Ella Henderson has managed to keep at No1 in the Official Charts this week.

Her single Ghost went straight to number one last week and has managed to retain the top spot in yesterday’s (June 22) chart release. 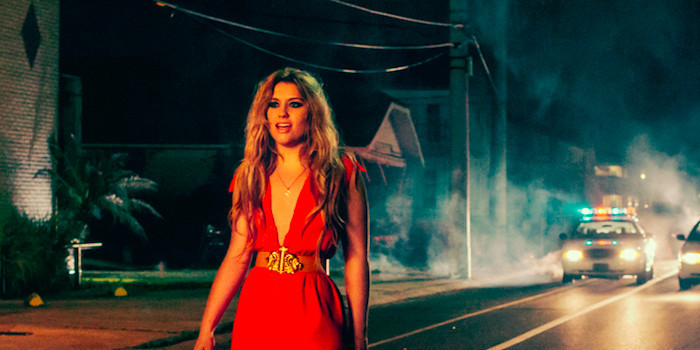 It has been reported that Ella beat the boyband by just 3,000 copies.

Here are the top five singles and albums as of June 22:

New entries this week included Demi Lovato’s new single ‘Neon Lights’ which entered the album chart at 15 and The Kooks’ single ‘Around Town’ which charted at 35.