Union J have revealed that ‘people are going to be shocked by our new album’.

The boyband premiered their new single ‘Tonight (We’ll Live Forever)’ last week, and said that their new sound indicates where they currently are as artists. 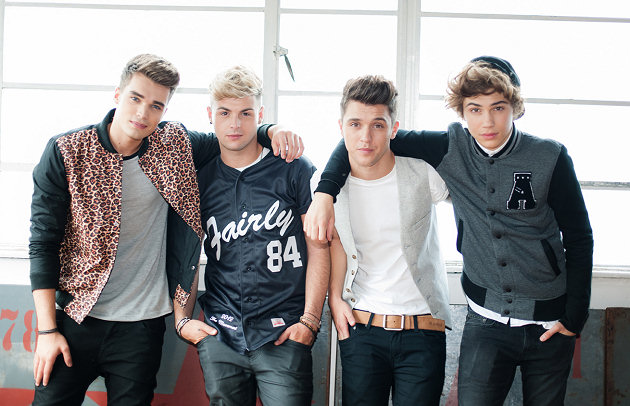 Jaymi Hensley told Digital Spy that they’ve taken a lot of time out, however ‘it was to make sure that we get the sound right’.

Describing the new single, Jaymi revealed that ‘we’ve really found ourselves now as musicians and artists, and this song is very much where we are as people’. He also added how he thinks ‘people are going to be a little shocked with the stuff we’ve produced’.

The new single from Union J will be released on August 17th, and their upcoming album is expected for release later this year.

They were one of many to perform at Capital FM’s Summertime Ball (June 21st) at Wembley Stadium, with the likes of Ellie Goulding and Miley Cyrus performing alongside the boyband.