Since the cliffhanger at the end of Hunger Games: Catching Fire, fans have been absolutely desperate for some footage of the new film. The wait is finally over as now fans can have their first glimpse of Mockingjay Part 1 in the form of an address from President Snow. 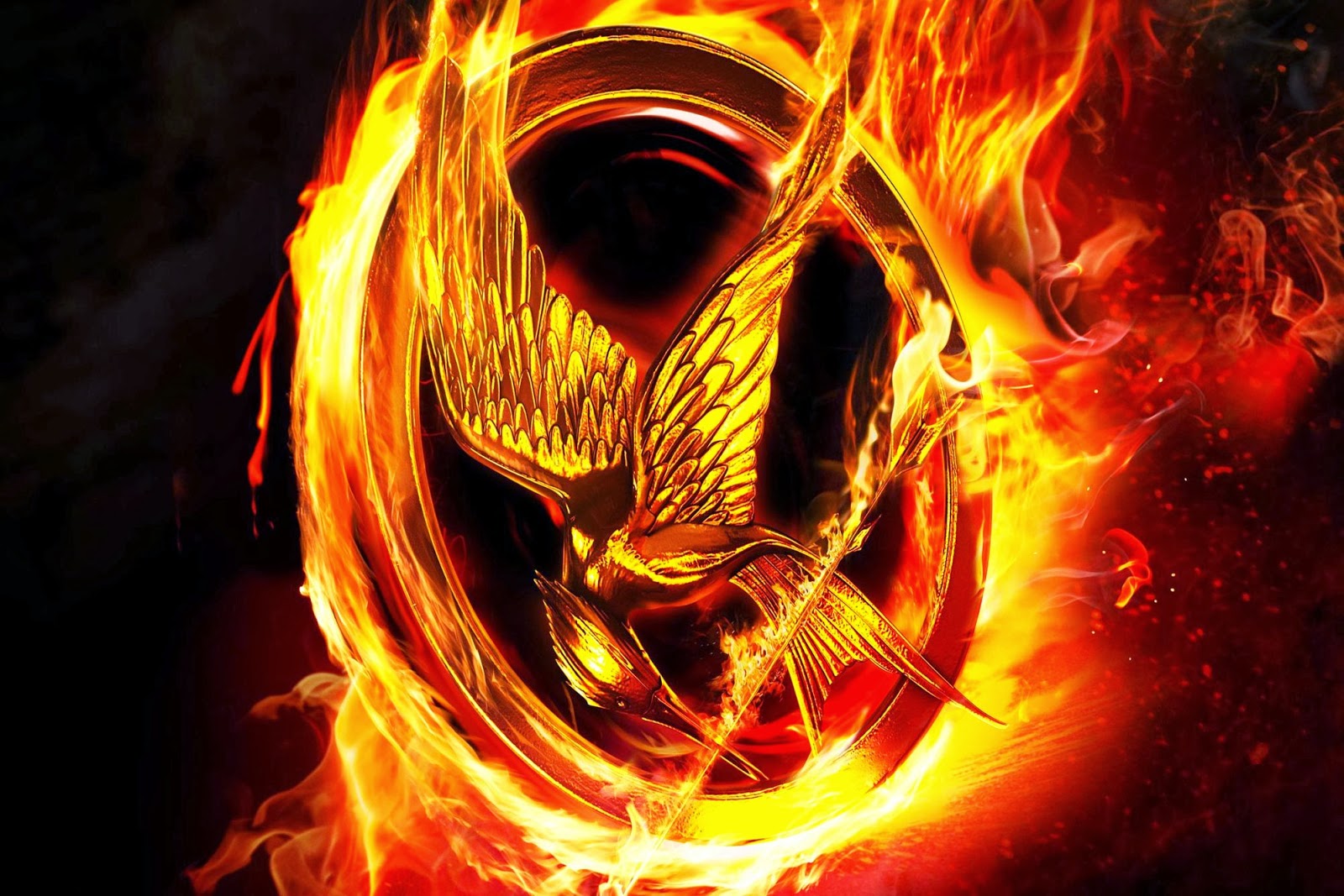 In the trailer Donald Sunderland’s President Snow begins his address by saying “Since the Dark Days our great nation has known only peace.” At the end of the trailer Josh Hutcherson’s Peeta Mellark stands next to Panem’s leader.

Jennifer Lawrence will return to lead the cast of the two-part adaptation of Suzanne Collins’s novel, with Part 1 opening on November 21 this year and Part 2 scheduled for release on November 20, 2015.

Catching Fire director Francis Lawrence, who returns for the final two installments, told Digital Spy last year that splitting the films into two will mean more of Collins’s story makes it to the big screen.

“The good thing is by splitting it in two you actually will get more of the book in the movies because you have a little more time for each part,” he explained.