Here is a picture preview of tonight's X Factor as the auditions move to the arenas!

Tonight’s episode of The X Factor will see the first set of contestants sing in front of the crowds at Wembley Arena as they compete to win a place in this years bootcamp. 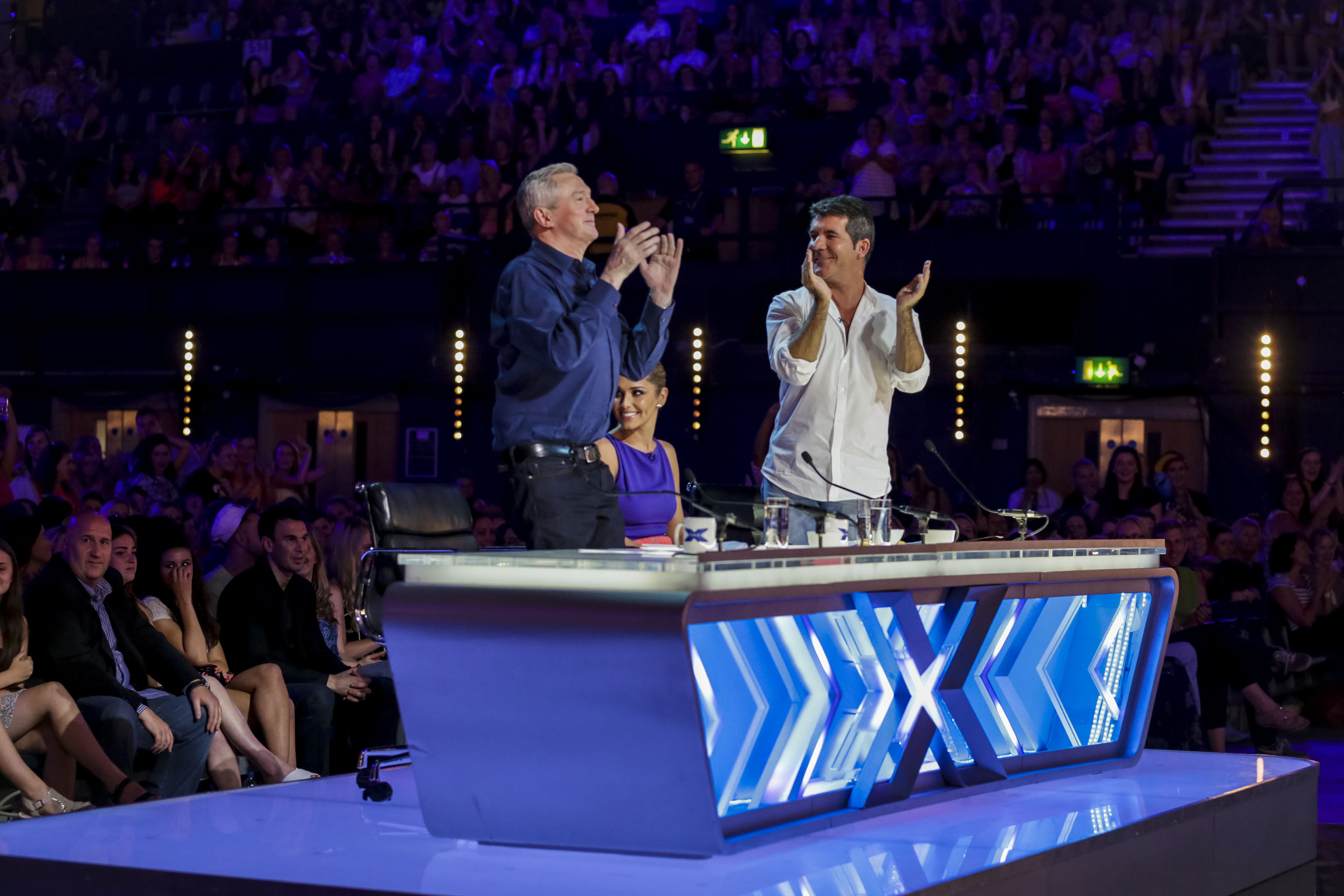 Tonight’s opening round of arena auditions will see some familiar faces from the room auditions as well as some new faces we have not yet been introduced to.

Among the many hopefuls in tonight’s show is Bradley Denholm and Babalola Ehidiamen, who were both told to come back and show more at the arena auditions.

Paul Akister’s rendition of Let’s Get It On leaves Cheryl and Mel B up on their feet while Lauren Platt’s Whitney cover is one to definitely watch out for.

The full list of contestants on tonight’s show are:

Check out tonights show in pictures, below:

The X Factor airs on ITV tonight at 8pm.