Here is a picture preview of tonight's episode of The X Factor as the arena auditions continue.

The arena auditions continue tonight with another set of contestants singing in front of the crowds at Wembley Arena as they sing their hearts out in an attempt to get four yes’ from the judges. 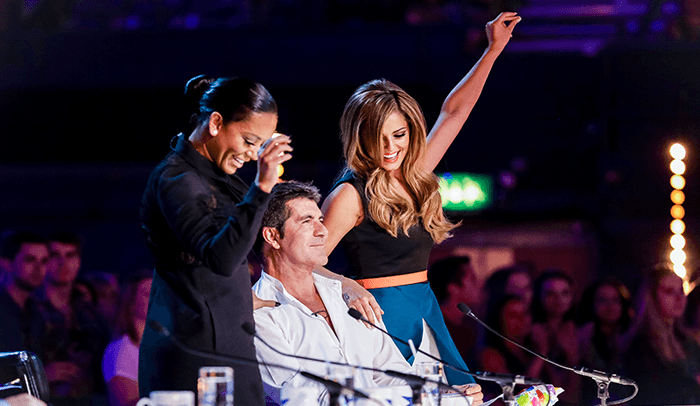 Among the talent on tonight’s show will be boy band Overload, consisting of  Joey, Andy, Jordi, Ryan and Ollie. Although the boys have been accused of trying to be too much like One Direction they come back fighting with another great audition!

Also on tonight’s show will be  Kayleigh Manners, who impressed the judges in her room audition by singing Sam Smith ‘Stay with me’. She’s back with her guitar this week hoping to impress again.

Check out tonights show in pictures, below:

The X Factor continues tonight on ITV at 8pm.