Olly Murs has debuted his new single ‘Wrapped Up’.

The song is featuring the rapper Travie McCoy, and is released in the UK on November 16th.

‘Wrapped Up’ is the first song to be released from Murs’ upcoming album ‘Never Been Better’ which is due for release on 24th November.

You can watch the lyric video below:

The exciting news doesn’t stop coming however, as he recently announced during a Google Hangout with fans that he will be touring in early 2015. 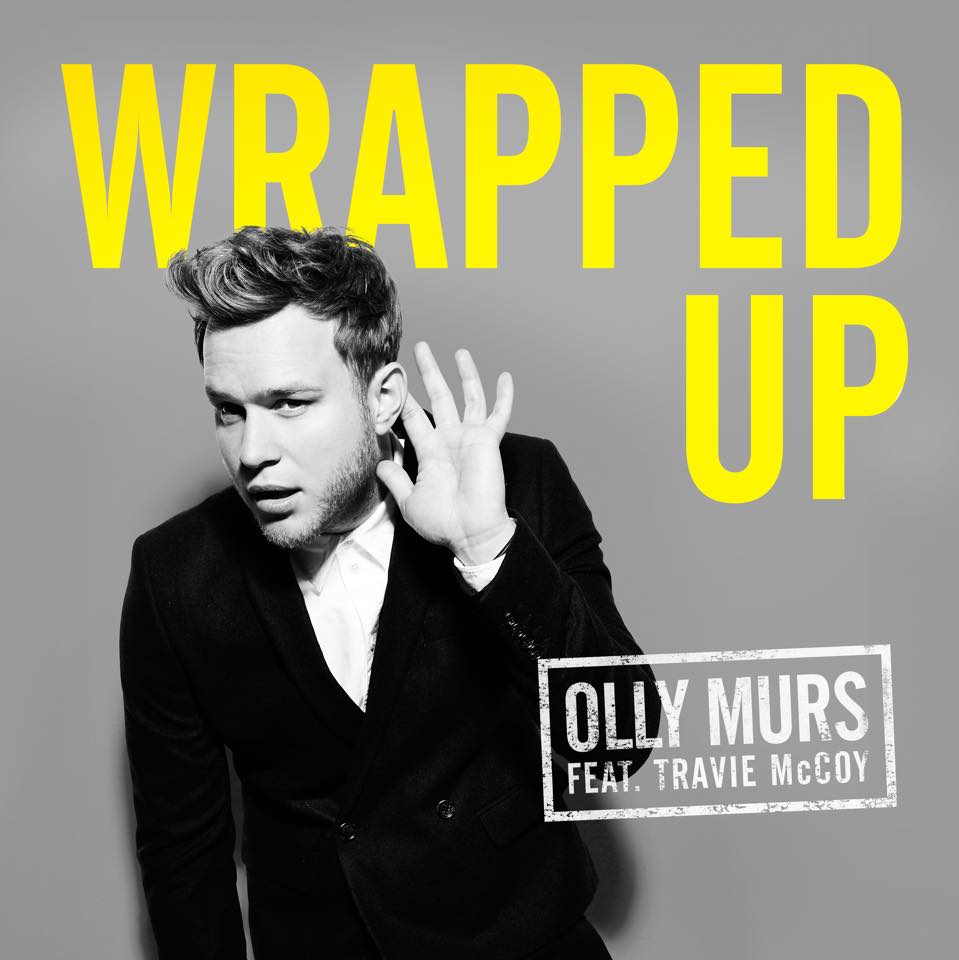 The album ‘Never Been Better’ is a follow-up to his 2012 album ‘Right Place Right Time’, and features a song with Demi Lovato titled ‘Up’.

Olly also confirmed that a song on his album has been written by Paul Weller.