The X-Factor 2014 has claimed its third and fourth victims.

Saturday night 14 contestants performed for their place in the next round, that includes the three wild card acts that were announced as well.

Tonight (Sunday 19th October) the results of this weeks show was announced and so was a DOUBLE elimination for 80s week! The third and fourth contestants that had the lowest votes and left the competition tonight.

Stephanie Nala, Stereo Kicks and Chloe Jasmine all made the bottom three this week. Stephanie Nala was voted off first with the fewest votes from the public, Cheryl said “it’s just the start for Stephanie”.

In addition to Stephanie Nala leaving, Stereo Kicks and Chloe Jasmine had to take on the sing off to fight for their place in the next round, the results are as follows:

This means Chloe Jasmine was voted off the show and will not return next week. 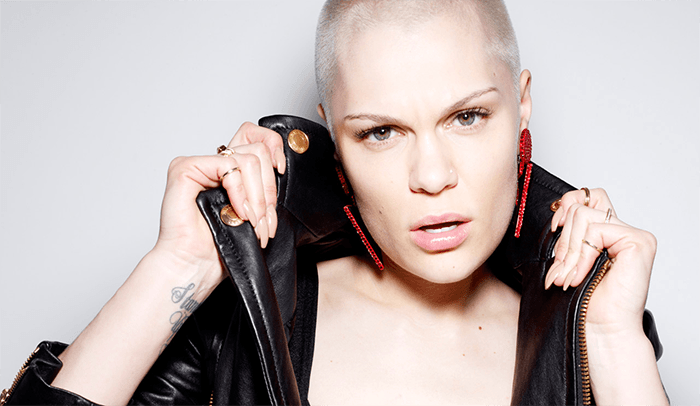 The results show also brought Jessie J and Maroon 5 to the stage, to perform their new singles.

The X Factor returns next weekend on ITV. Keep an eye on our X Factor category for next weeks guests and show theme.