Celebrity Big Brother 2015: Set to be the longest series to date!

Celebrity Big Brother 2015 is set to be the longest running series yet!

The next of Celebrity Big Brother will begin in January and will last FIVE weeks compared to the usual 3 week run. 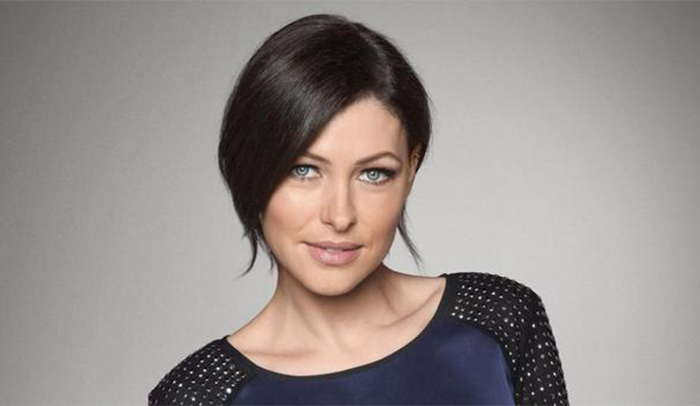 The longest running series to date is the last January series which aired earlier this year, the series was extended half way through by 5 days. But next years run of the show is going to set a new record which will blow all the previous series out of the water.

Celebrity Big Brother is by far Channel 5’s most watched show with the January versions especially pulling in up to 4 million viewers.

“Viewers love Celebrity Big Brother so it makes sense to give them more of what they like,” a source said today.

They told the Daily Star newspaper: “It does mean the stars who sign up for the show will have to get used to the fact that they could be living in that house for 35 days instead of 21.

“Previous housemates have said they were driven bonkers doing just three weeks so heaven knows what they will be like being locked up for five.”

Of course it does mean that the calibre of celebrity is likely to decrease from the Z-listers we’re already quite used to.

After all, it is going to prove to be quite a struggle for the celebrities to take 5 weeks out of their lives.