The Vamps guitarist, James McVey has taken to social media to slam rumours of having an STI. 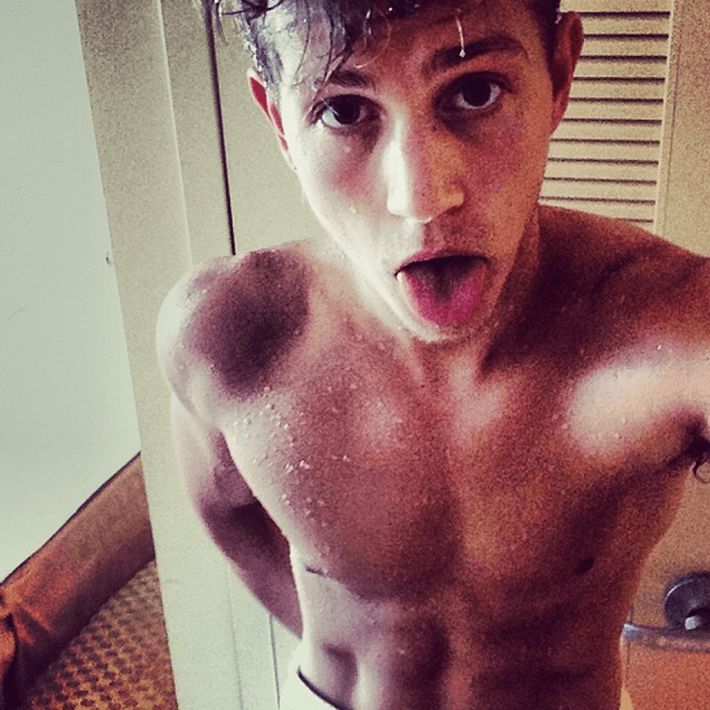 James has today taken to the popular social media site, Twitter to let fans know he doesn’t have an STI.

We have absolutely no idea how this rumour came about or how James even knew about it. Don’t worry, we’re working on finding an answer.

Bearing in mind I can't even remember the last time I had sex, I doubt I've got an sti… Good try though 😉 sneaky people

Well, of course this tweet got a few responses… He was asking for it, wasn’t he?

Many fans then replied with their sadness about James’ “lack of action”:

@Just_aMudblood – “I don’t know whether to be sad about the fact you haven’t got laid in ages or happy cause you have no sti.”