I’m A Celebrity 2014: Gemma Merna ‘confirmed’ to enter the jungle!

Hollyoaks star, Gemma Merna has reportedly signed up for I’m A Celebrity… Get Me Out Of Here! 2014. 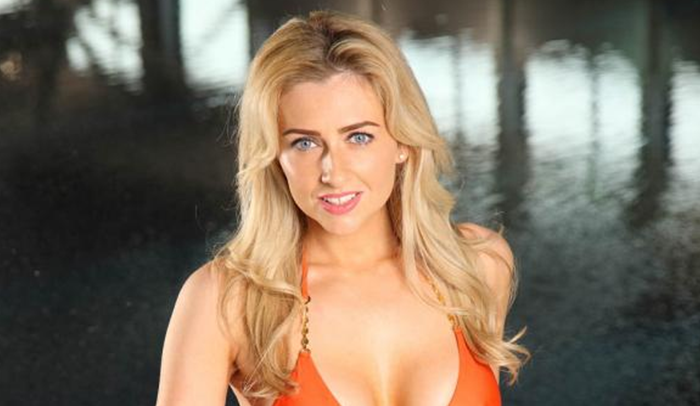 It has been reported by The Metro she was interested in the show and enjoys ‘the challenge’ of jungle life:

“I know some people who have done it and say it was a great experience,” she said.

“I would never say never.”

Recently in The Mirror, Gemma has now signed for the show this year and has her bikini ready.

It has also been reported that the show are eyeing up Max from The Wanted for this years show as well.