Ant and Dec confirmed hosts for The BRIT Awards 2015!

Ant and Dec have been confirmed to takeover the role of hosts for The BRIT Awards 2015. 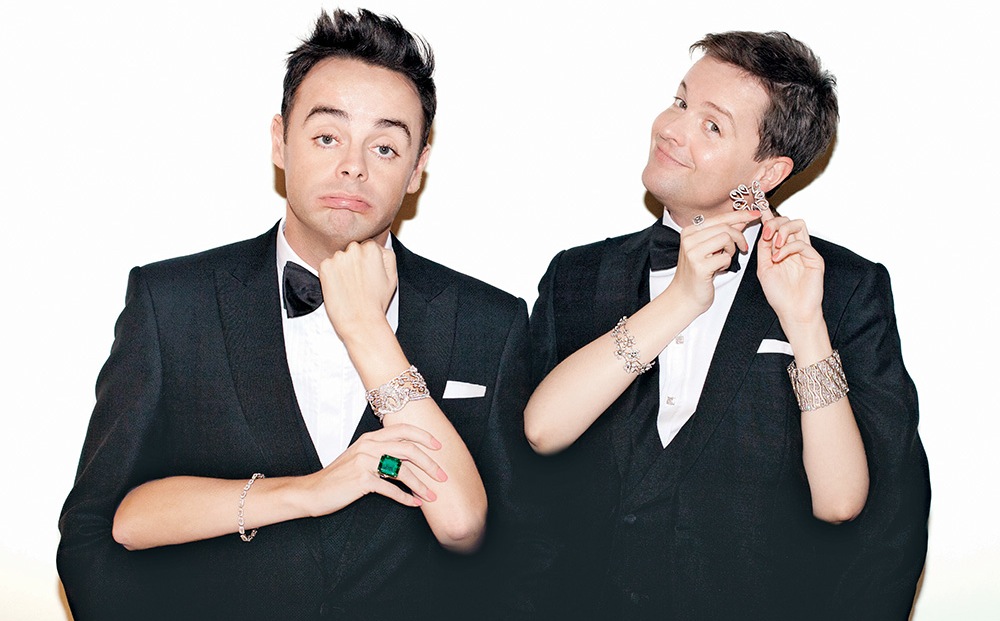 The BRIT Awards 2015 is returning early next year with two new hosts.

Ant and Dec will takeover from James Corden as the new hosts for the Awards Show, they said:

“We’re really excited to be hosting the Brits again next year, it is undoubtedly the biggest night in the British music calendar,” in a statement, continuing with:

“We’ll be offering our advice to the fledgling pop stars backstage as to how to have a number one hit, as long as they’re prepared to wait 19 years for their records to top the chart like ours did!”

FUN FACT: Ant and Dec were actually hosts for the Awards Show back in 2001.

The BRIT Awards will be broadcasted live on ITV from London’s O2 Arena on Wednesday 25 February.