Gary Barlow won’t be returning to The X Factor 2015!

Gary Barlow will not be returning to The X Factor 2015 (and any other future series, apparently). 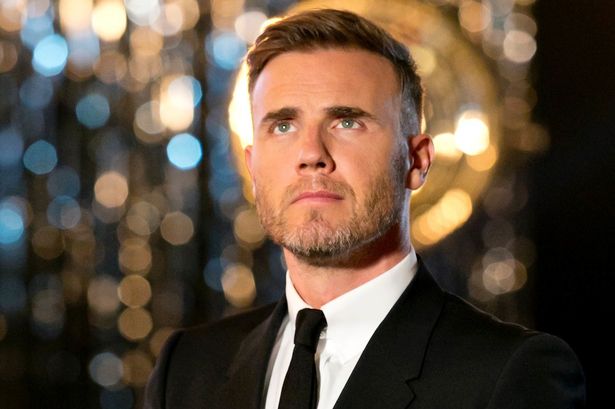 In a new online interview, Gary has admitted he won’t ever do reality TV or The X Factor, ever again. But we doubt, he actually means it.

“I feel like I did three years there and that’s the biggest of all of those shows,” Gary explained to the website. “So if I don’t do a show as big as that, it’ll be like going backwards for me.”

He added: “I don’t miss it because I’d lose all my weekends – leading up to Christmas”.

We’ll give it 2 years and we’ll see Gary back on our TV screens either on The X Factor or a reality TV program. Yes we know he said he’ll “never do it again”, but you can’t take him that seriously…

In other news, Take That have just released their new music video for their single ‘These Days’, watch it below: