Jack Walton has been eliminated from The X Factor 2014 tonight. 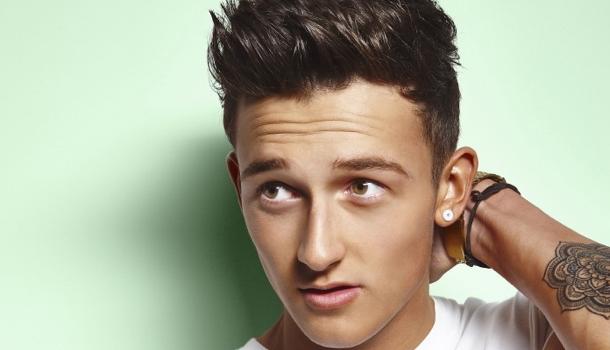 Simon announced a few days ago before the live finals this weekend that two contestants will leaving in the competition this weekend. The shock was actually that one contestant will leave tonight (Saturday) and one on Sunday.

Viewers had 10 minutes to vote tonight while The Script was performing on the stage.

Lines then closed after 2 million were counted and the contestant with the fewest votes was eliminated, that unlucky person was Jack Walton.

The Results show is still on tomorrow, with another contestant leaving.

Cheryl and John Legend are both performing tomorrow on the Results Show. Unfortunately Cheryl has to pre-record her performance, click here to find out why.