X Factor 2014: Lauren Platt dating another act, despite having a boyfriend?

It has been rumored that Lauren Platt has been getting very close to another contestant despite having a boyfriend.

The 17-year-old has apparently been spotted with Charlie George, also 17, with sources suggesting that the pair have been sneaking into each others bedroom. 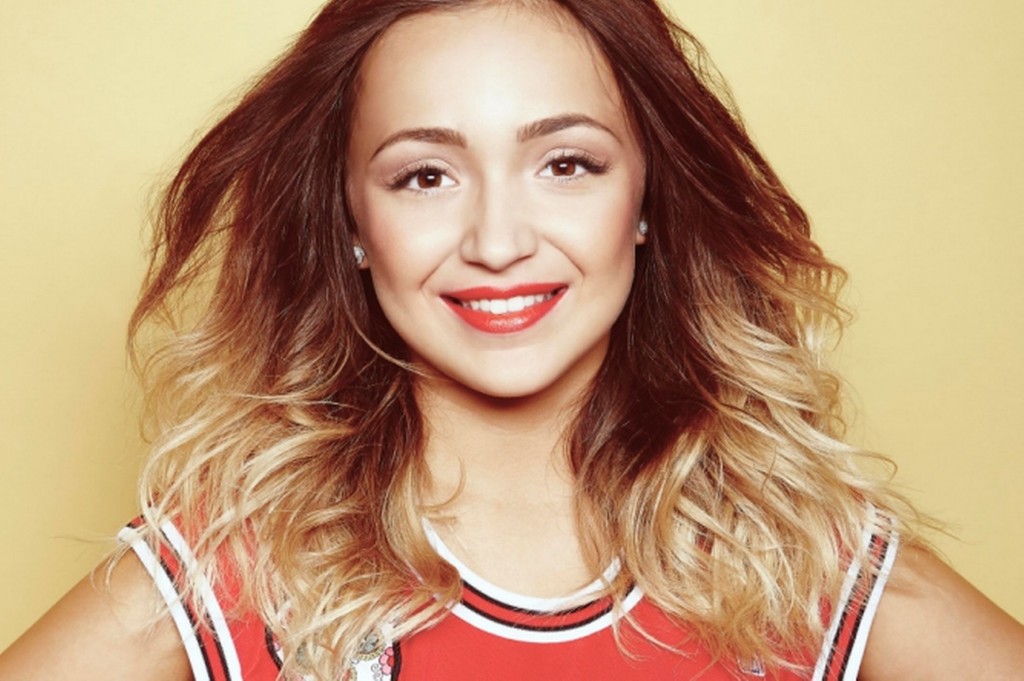 Charlie is part of the band Only The Young- the one with the quiff- that sung Monster Mash for last nights Halloween themed show last night.

Whilst Charlie is single, it appears that Lauren has a boyfriend who is currently in hospital having knee surgery.

An insider told The Sun on Sunday newspaper today: “This has been going on for weeks. Charlie has fancied Lauren for a while, and while she isn’t as keen as him, they have been messing around.

“They have been careful how they behave in public, as they don’t want to get in trouble. But her visits to his bedroom have been noticed.”

The source said: “They have managed to kept their trysts quiet from the bosses, but they are common knowledge among the contestants in the house.”

As well as Lauren’s boyfriend, the news is also unlikely to go down well with show bosses who previously banned romances between the contestants.

One member of Stereo Kicks claimed that the acts were being forced to live in ‘bubbles’, banned from even touching one another.

A spokesperson for The X Factor said: “We don’t comment on contestants’ private lives.”

These are just rumors, so we don’t know for definite if something is happening between the pair or whether they are just friends?

The X Factor continues tonight with the results show on ITV at 8pm with performances from John Legend and Cheryl.