The X Factor Halloween special took place last night on ITV. Did you notice the judges weren’t wearing poppies too? 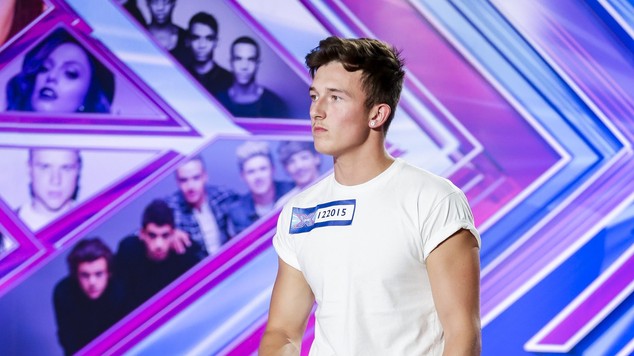 One contestant left last night after a 10 minute voting gap after all performed as they had the lowest vote, sadly it was Jack who left.

But that wasn’t the talk of the night, actually many viewers noticed that the judges didn’t have any poppies on last night.

An X Factor spokesman said: “the blood and gore theme would make it inappropriate for poppies to be worn.”

However all the judges tonight will be wearing their poppies. Great news!

The results show is on ITV tonight at 8pm.