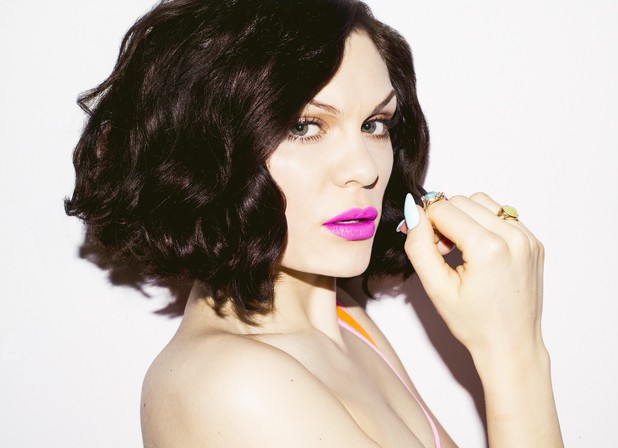 The ‘Bang Bang’ star Jessie, is set to release tickets for her early 2015 tour in the coming days.

Tickets go on sale this Friday (7th) at 9am, for the following venues:

We guarantee this tour will be a sell out due to the low range of venues she’s actually performing at. So we suggest you get tickets early to be in with a chance to see the pop queen Jessie for yourself on her up-coming UK tour.