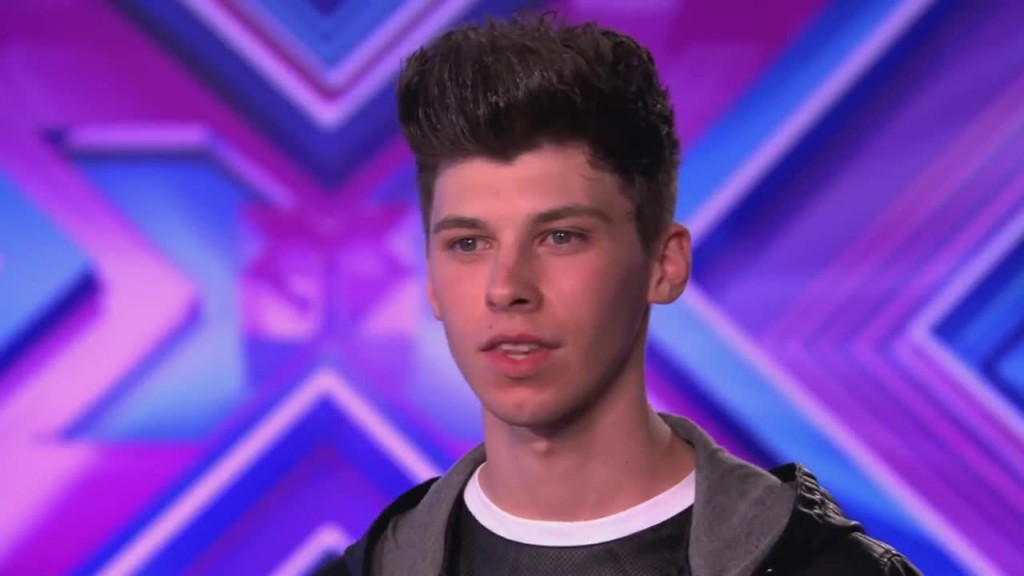 James wasn’t happy about this news about being a daddy so he tried to persuade her to get an abortion. Then dumped her.

Molly sent James a text about the news, his reply: “We deal with it and get rid of it and stay together and get stronger!!

“You dump me over this and I will flip!!!!I love you!” Molly replied.

James responded with “But could you keep this like to yourself like don’t tell anyone cos if it comes out in the papers my career is over.”

Molly told The Sun on Sunday: “It was like he didn’t care.

“When we finally spoke, James said to me ‘abortion, abortion’”

Tragically, Molly suffered a miscarriage after all that, but James still doesn’t care about any of it.

A spokesperson for The X Factor has denied to comment on the ‘private matter’ but a source close to James has responded: “He is disappointed such a private matter has been discussed publicly. He isn’t proud of how he handled the situation or what he said to Molly.

“He realises he should have been more sensitive and supportive but he panicked rather than thinking things through.

“He was only 17 at the time and had only known Molly for a short time, so didn’t feel mature enough to take on such a big responsibility.

“He very much regrets the situation he and Molly found themselves in and how he dealt with it.”

X Factor returns tonight on ITV for the Results.