X Factor 2014: Cheryl offered £2m to return next year on the panel!

A new contract for next year’s X Factor seems to be in the pipeline for Cheryl Fernandez-Versini , worth at least £2million. 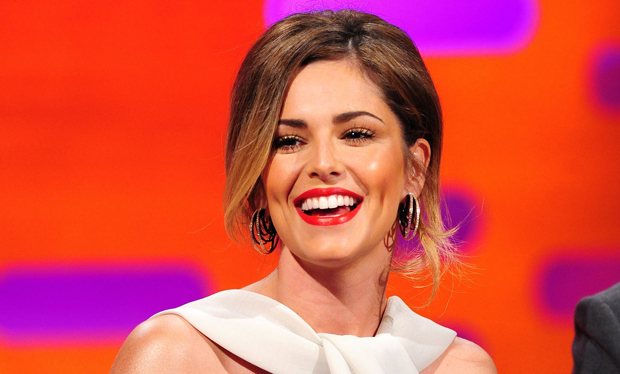 If this deal goes ahead, it will be a large increase in the amount she has been paid for this series, which is rumoured to be at £1.4million.

Along with Mel B, the two are a successful pairing and the bosses behind the show are keen to keep them both on the panel together, even with Mel’s no mess talking approach she has with the contestants.

It seems as though their wages could be raised as much as double, according to some insiders, which is an insight for them to return to judge.

A source spoke about this matter saying “Normally negotiations don’t start until after a series has finished, but it’s clear the two girls have been popular and are both keen to stay on next year.”

Before continuing with “Their chemistry has been great from the very beginning and they’ve both made it clear that they’d like to keep that pairing going – which suits producers too.”

With all this talk over the girls returning and Cheryl having a pay rise, what about Louis? Well, insiders have said that the rest of the panel is up for negotiation with the possibility that Louis’ 10-years on the show could come to an end.

The source added “Whether or not Simon does another year will depend entirely on whether he feels able to commit to the time, but it seems Louis could be for the axe”/

More details will follow when finishing talks come with X Factor news over next year’s panel.