One Direction and Ed Sheeran confirmed for Band Aid 30 line up!

A selection of modern, popular artists will be selected to rerecord the 1984 charity single ‘Do They Know Its Christmas?” with some of the lyrics to be altered to address the current Ebola crisis in West Africa. 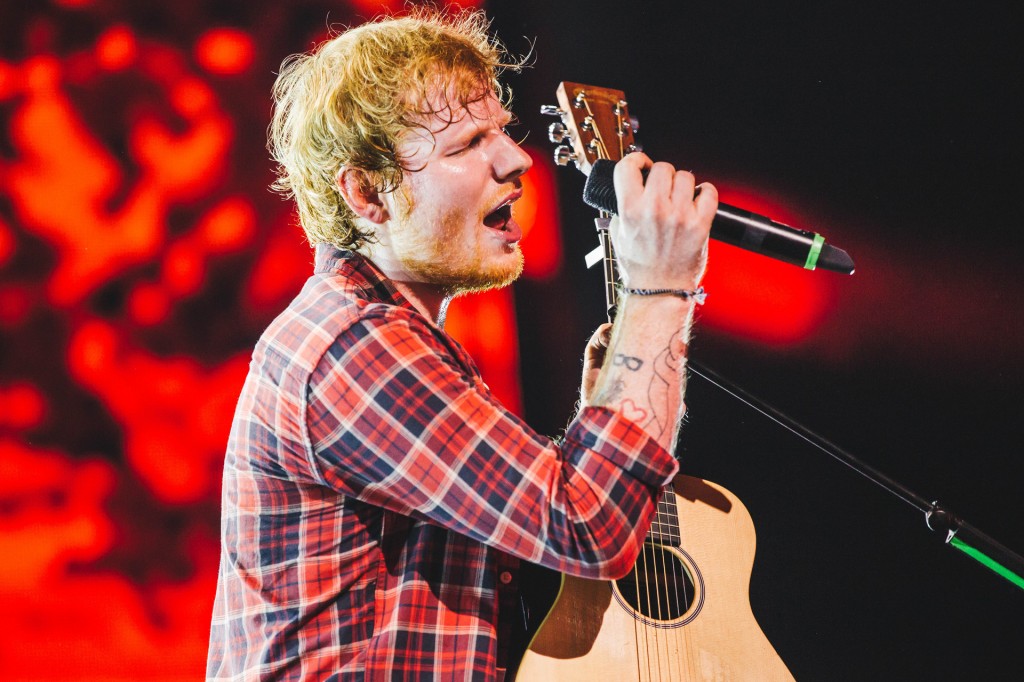 Adele is said to be in talks to take part in the charity single whilst One Direction, Ed Sheeran, Bono and Chris Martin have all been confirmed.

Tracey Emin will design the singles artwork, while Adele’s producer Paul Epworth will also work on the song.

Bob Geldof has said that he has written to David Bowie in hope that he will introduce the track.

This year marks 30 years since Bob Geldof and Ure wrote the original Christmas hit, originally created to raise money for the victims of the 1984 Ethiopian Famine.

The charity single has already been updated twice since its creation, first in 1989 and again in 2004 – featuring artists such as Daniel Bedingfield, Joss Stone and Snow Patrol.

Recording on the track will take place on Saturday (November 15), and it will be available to download on Monday, November 17.

It will cost 99p to buy the song and £4 to buy the single, all the money raised from the profits of the song will go towards the fight against Ebola.