Take That to switch on London’s Regent Street lights!

We're all getting in the Christmas spirit and now TwitCelebGossip are even more excited for all the festivities to begin.

Take That have been confirmed to switch on the Christmas light on Regent Street in London this weekend. (November 16) 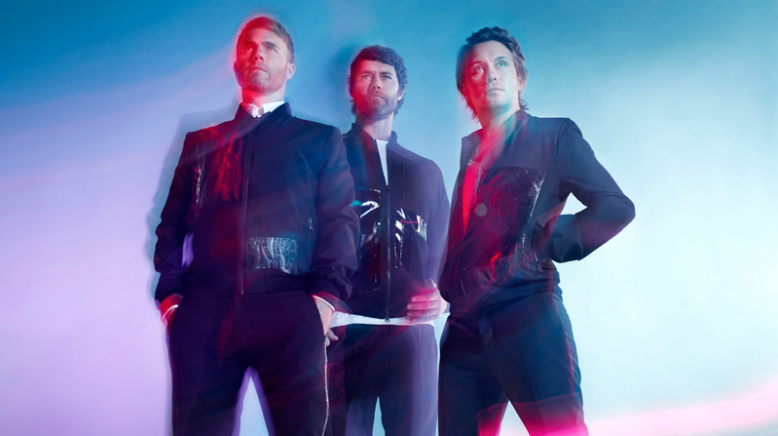 Although Jason Orange announced earlier this year that he has left the band, the trio consisting of Gary Barlow, Howard Donald and Mark Owen will attend the event. It is reported to have a Night at the Museum: Secret of the Tomb theme.

Take That said: “Turning on the Christmas lights in London is like the starter gun for the main event. It’s the official start to the party season. We’re really looking forward to flicking the switch on the Regent Street lights next Sunday.”

Also attending the proceeding will be Mark Wright,Jason Donovan, Jenni Falconer and Toby Anstis. It will be hosted by Heart presenters Emma Bunton and Jamie Theakston.

Performances from Union J and Jessie Ware will commence from 4pm and the switch on will take place at 5pm, followed by a firework display.