It has been reported that Josie Cunningham has dropped out of the lineup for the jungle. 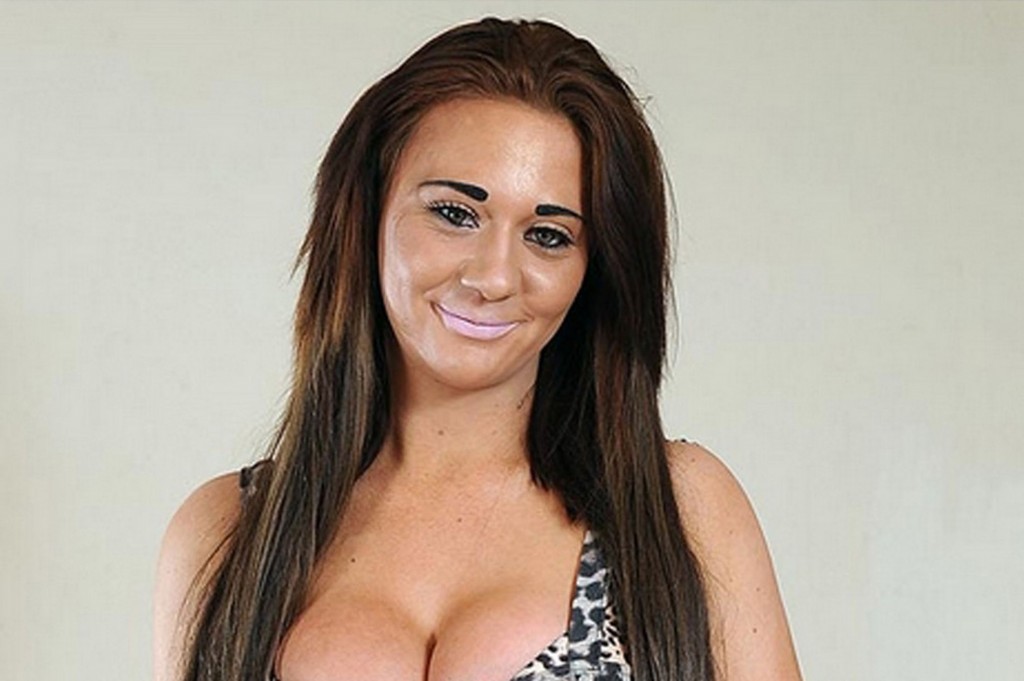 I’m a Celebrity… Get Me Out Of Here returns this Sunday to ITV, but the TV bosses are having a nightmare as many celebrities have dropped out, click here to find who has quit!

It has been reported today that Josie Cunningham is another ‘celebrity’ who has dropped out last minute.

According to The Sun On Sunday, Josie didn’t realise how long it took to get a passport.

One of Josie’s friend told the paper:

A pal tells the paper: “She has never had a passport before and she had no idea it took so long to get one.

“She thought they could be done just one or two days in advance. Josie saw ‘I’m A Celebrity’ as the chance of a lifetime, but now there’s absolutely no chance she’ll be able to get on it.

“ITV really aren’t best pleased with her at the moment.”