I’m A Celebrity 2014: Australian actors have sex in jungle rehearsals!

Local Australian actors testing out the I’m A Celebrity… Get Me Out Of Here! camp have been caught getting a bit steamy on set during their trial week stay in the jungle! 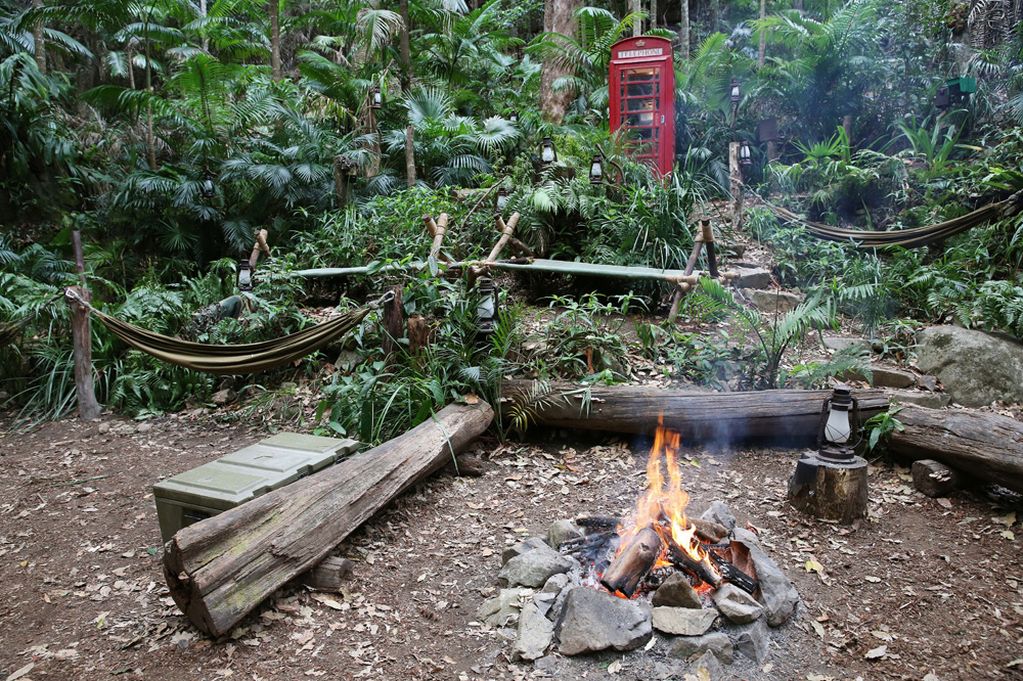 Before the celebrities arrive, the ITV show hire local Australian actors to help do a test run, where they stay for a week and even complete trials. Although this footage is never aired and is just used for the crew to set up cameras correctly, there seems to be a bit too much action going on between the actors.

“They have actors living in the camp for a week beforehand” says Laura Whitmore, who helps to host the ITV 2 show I’m A Celebrity… Get Me Out Of Here! NOW!

Referencing to the recent goings on in the camp, Laura adds “That’s happening at the moment. Everyone does it. Even Ant and Dec go down. Some of them get it on and stuff, like, romantically. We’re like ‘it’s just for us to rehearse!'”

“It’s Australian people that want to be on TV!” says former ‘King Of The Jungle’ and co-host Joe Swash. “They put it on their show reel, so they’re all using it as their platform. They all go for it – its amazing!”

Even though we only see the camp once a year on our TV screens, it is constantly occupied. Swash explains further saying “It’s never on a break. The Germans use our site after us in January and then the Italians go in.”