It’s been reported today that Strictly Come Dancing host, Claudia Winkleman may not return for the rest of the series. 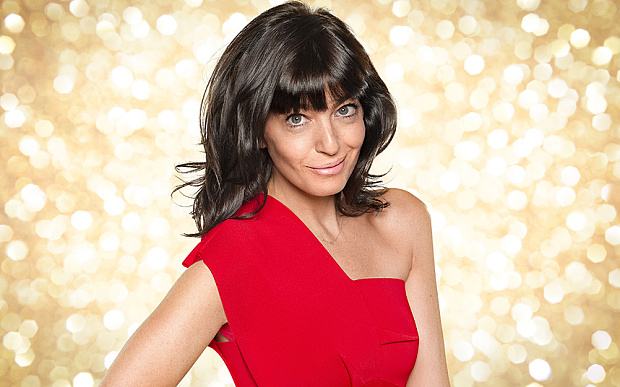 For the past two shows of Strictly Come Dancing on the BBC, Claudia was forced to miss as her daughter was involved in a serious accident.

In a statement Claudia released at the start of the month, her husband Kris Thykier said: “Our daughter was involved in an accident on Friday night while celebrating Halloween.

“She is having the best care possible and we are hopeful of a full recovery.”

Zoe Ball replaced Claudia alongside Tess Daly for the past two weekend shows as Claudia hasn’t yet returned yet, as she’s spending time with her daughter.

A source told The Sun newspaper: “Getting the gig on Strictly was a dream for Claudia, so it’s cruel that she has had to pull out when things were all going so well,

“But she is not going to leave Matilda’s side until she is sure she is ready.”

It’s been confirmed Zoe Ball will continue to host the show.