Dougie Poynter has denied reports that he and girlfriend Ellie Goulding are engaged. 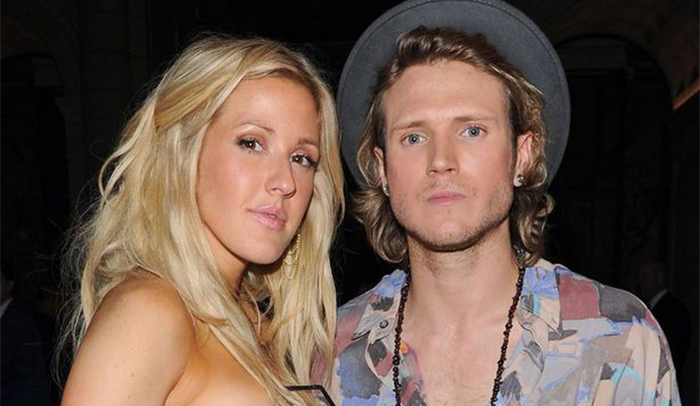 There have been rumours that the McBusted band member proposed to Ellie after she was spotted wearing a band on her ring finger.

When asked at the Royal Variety Performance if it was an engagement ring, Dougie told Digital Spy: “No. It was just a ring that fit on that finger. “It didn’t really look like an engagement though, did it?”

His bandmate Harry Judd joked: “That would have been a lame engagement ring Doug…”

Dougie and Ellie were first rumoured to be a couple around a year ago when they were seen together at an NBA basketball match.

In the May issue of Cosmopolitan, published in April, Ellie said that she was single, but a month later Dougie did confirm that he and Ellie were dating.